Elite neighbourhood war that looked like it would NEVER end is finally over after anaesthetist sells her mansion for a 'cut-price' $10.3MILLION - after she complained about millionaires' home next door overlooking her pool Doctor Freya Keogh has sold her mansion after complaining the neighbours' property overlooked her pool The retired anesthetist sold the $12million home for $10.35million to finally bring an end to the dispute She says the mega mansion next door blocked her river views and brought down the price of her home

A doctor with a multi-million dollar mega mansion has been forced to sell up after an even bigger home next door 'invaded her privacy'.

She complained that the newly-built super dwelling overlooked her swimming pool and blocked out the stunning river views - bringing down the price. 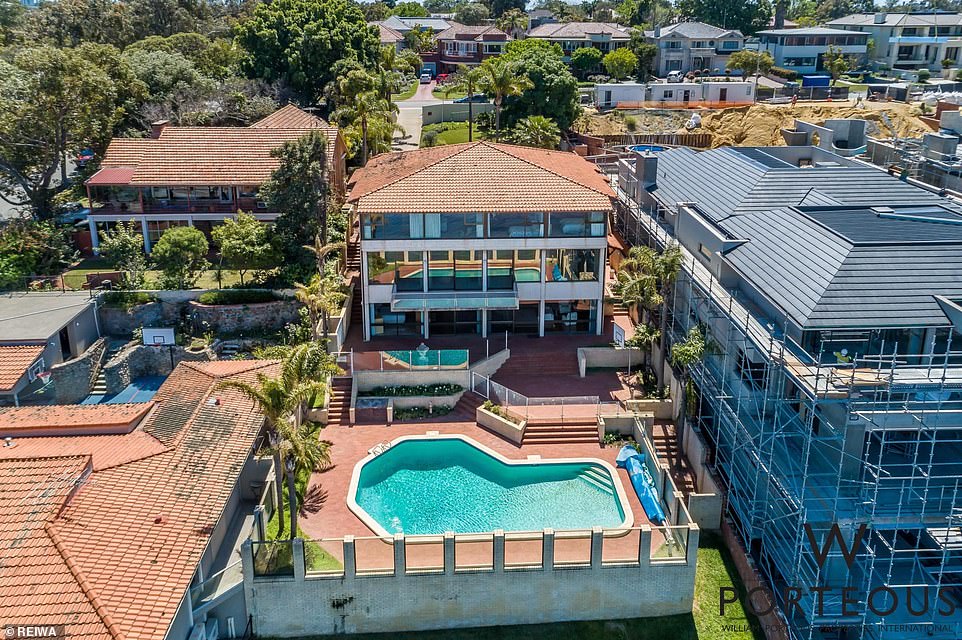 War of the wealthy: A doctor with a multi-million dollar mega mansion has been forced to sell at a 'cut price' 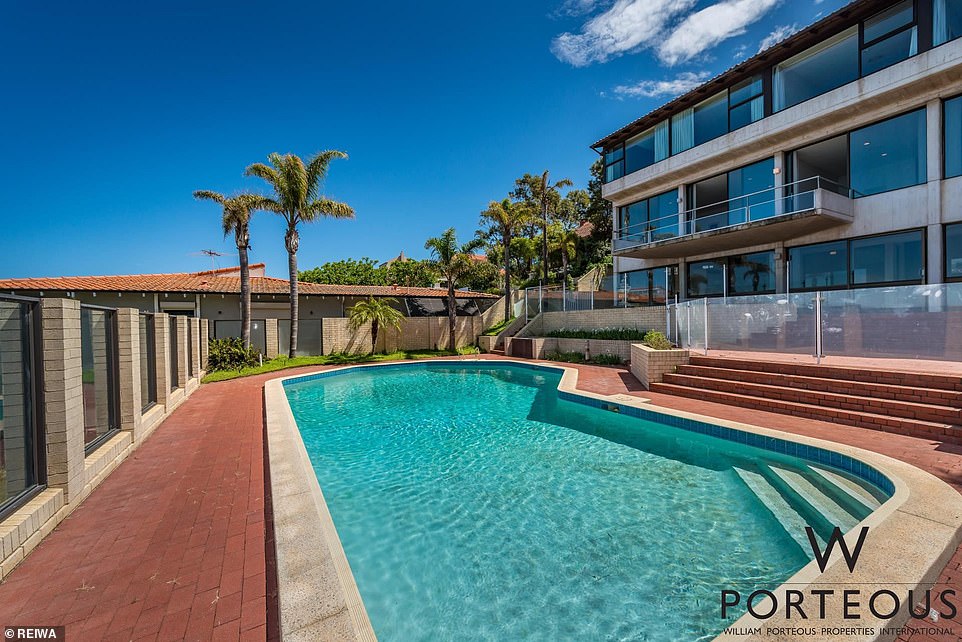 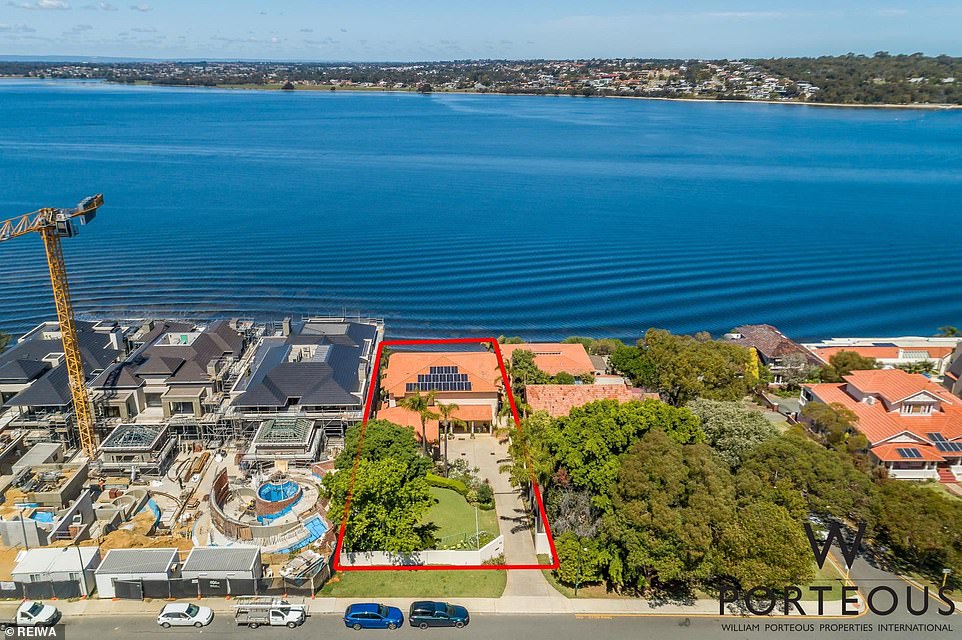 The ugly neighbourhood dispute was fought out over a number of years in a very bitter and public battle.