President Donald Trump has praised JPMorgan Chase & Co for a plan to bring some senior managers back to its offices on September 21.

'Congratulations to JPMorgan Chase for ordering everyone BACK TO OFFICE on September 21st. Will always be better than working from home!' Trump said in a tweet on Friday.

A source familiar with the matter told DailyMail.com on Thursday that JPMorgan's plan to bring sales and trading employees back to the office in late September was only directed at senior managers, contradicting earlier reports that all workers in those departments would be returning. 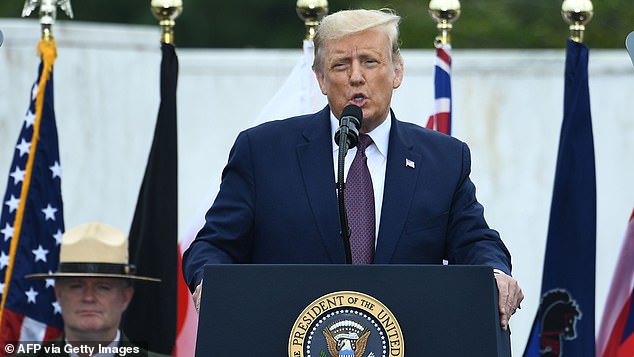 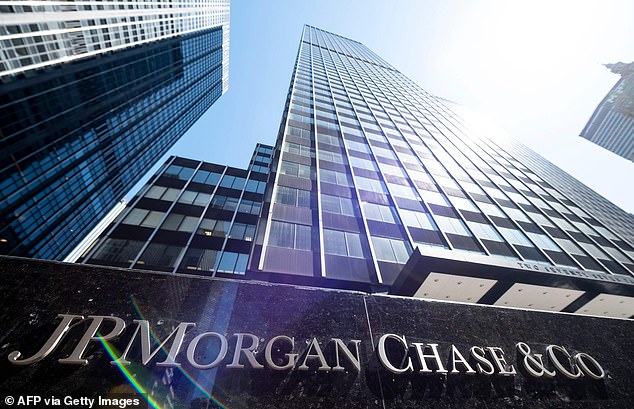 Employees with child-care issues and medical conditions that make them more vulnerable to coronavirus complications can continue working from home, according to the report.

A spokesperson for JPMorgan declined to comment when reached by DailyMail.com.

A source familiar with the matter told DailyMail.com that the bank believes working in the office strengthens culture, creates a