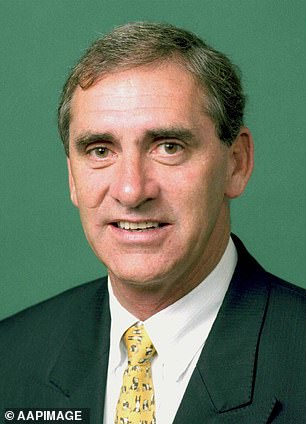 Gladys Berejiklian confirmed Mr Fahey's death on Saturday morning and said he was 'a wonderful role model to generations of Liberals'.

'His contribution to the state and nation will leave a lasting legacy,' she added.

He also helped take down a gunman who fired two blanks at Prince Charles during a royal tour of Australia in 1994.

David Kang was wrestled to ground by Mr Fahey and Australian of the Year Ian Kiernan while the British heir to the throne was shielded by a bodyguard.

Mr Fahey initially thought the shots were just part of the event.

He said his wife alerted him to the fact that a man was running towards them with a gun, but he fired before they could stop him.

The politician was later praised for his bravery. 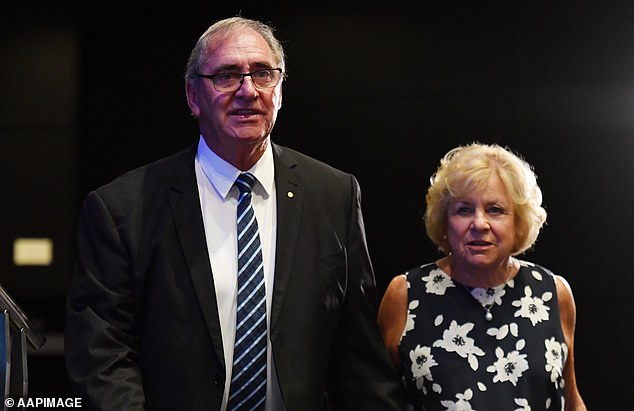