Billionaire Ron Perelman has reportedly continued to downsize his belongings this month with his 57-acre mansion in East Hampton.

The affluent American banker is reportedly considering offers for his sprawling, palatial home dubbed 'The Creeks' for about $180million, sources to New York Post.

A Perelman spokesperson told the publication that luxurious estate, which sits right near Georgica Pond and is shrouded in privacy, was not for sale 'officially or unofficially.'

But brokers linked to wealthy clients have reportedly gotten indications from Perelman insiders that the property may be available as a 'whisper' listing. 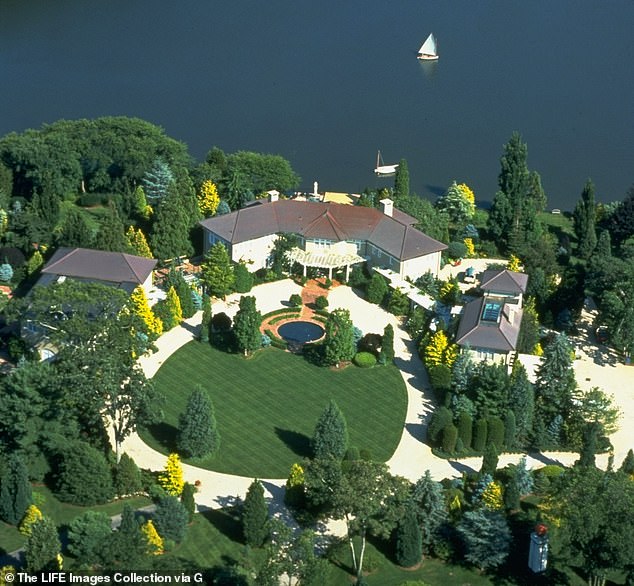 The New York Post reported that Ron Perelman, the billionaire chairman to Revlon, is entertaining offers for his East Hampton home (pictured) 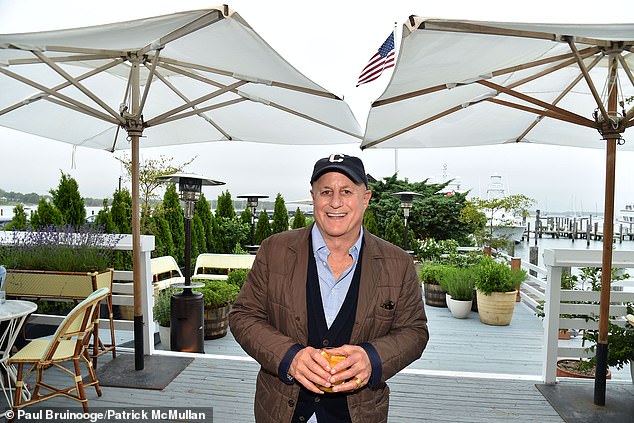 Perelman, the 77-year-old Chairman of Revlon, has hosted a plethora of celebrities from Jon Bon Jovi to Jennifer Hudson perform at the estate for his annual Apollo in the Hamptons bash.

The floors are still splattered with paint drippings from the legendary artist Jackson Pollack from when 'The Creeks' was much more of an artists colony.

Although noted for it's gorgeous exterior and appeal, the home took some damage two years ago when an attic fire sparked. 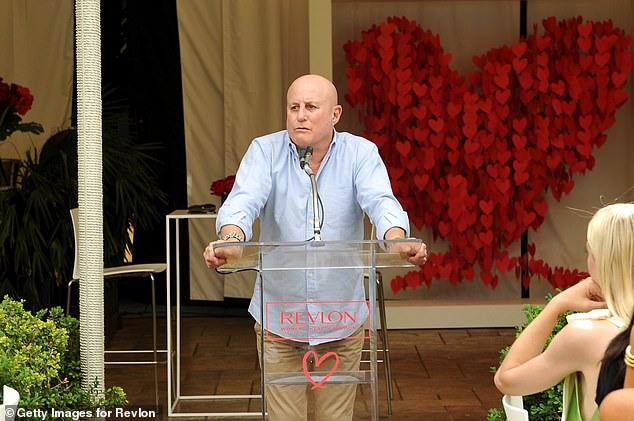 Perelman was not home at the time and, fortunately, no one was injured by the frightening inferno. The fire was contained to the third-floor of the home.

It appeared that Perelman's extensive art collection remained unscathed. His collection includes pieces by the famous Andy Warhol and sculptures from Jeff Koons.

A source told NY Post that there could be multiple reasons for the alleged home sale.

'He was sick and had an operation on his leg. Maybe this is part of estate planning. You just don’t know. But