Patty Mills has opened up on growing up with racism in Australia and the torment he suffered from bullying in his childhood.

In a video on the San Antonio Spurs website, Mills spoke of how he learned to cope with racial bullying and use it as motivation in his fight for social justice.

Mills' mother Yvonne was a part of the Stolen Generation; removed from her home by the government along with her four siblings in 1949 after her parents separated.

Mills recalled the heartbreaking question he asked her as a five-year-old after she told him of her past. 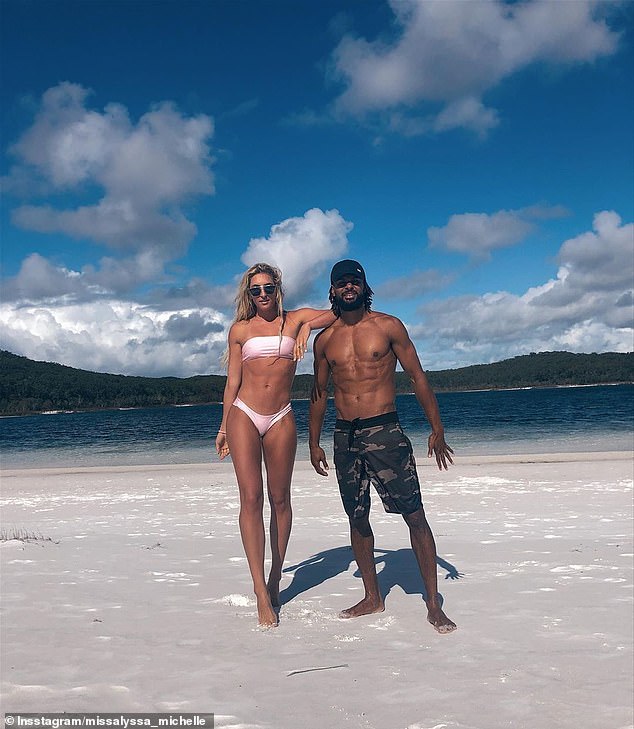 'Mum, does that mean that they're going to come and take me away too?' he said.

Mills said he was subject to constant racial abuse growing up and had to learn to deal with it.

'I've been called black, everything under the sun,' Mills said in the