Don’t mention the B word!* No.10’s secret crib sheet for Ministers who can’t be trusted to say the right thing on EU talks (*That’s Brexit, which is officially done and dusted and can only be spoken of as a historical event) Ministers have been banned from using the word Brexit by Number 10  A memo marked 'Official - Sensitive' claims Brexit is a historical event  Ministers have also been banned from using the term 'no deal' or 'EU partners'  Number 10 has banned ministers discussing a 'deep and special partnership'

By Brendan Carlin and Anna Mikhailova For The Mail On Sunday

Ministers have been handed a Brexit ‘lexicon’ to keep them on message with Boris Johnson’s new get-tough tactics with Brussels, The Mail on Sunday can reveal.

A confidential crib sheet, marked ‘Official – Sensitive’, tells them precisely what words and expressions to use – even telling them to stop saying ‘Brexit’ because that has now been achieved.

The memo, dated September 8, says the word can now be used only ‘as a historical event that took place on January 31, 2020’. 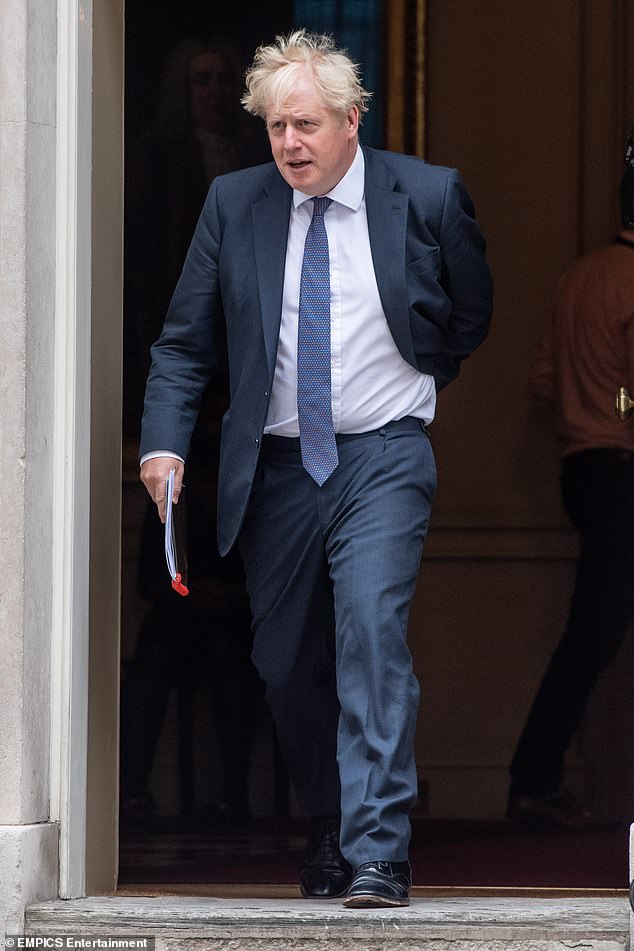 But it also seeks to contrast Mr Johnson’s new tougher approach with predecessor Theresa May’s –by ordering Ministers not to repeat her preferred ‘deep and special partnership’ description of our future relationship with the EU.

Instead, they are told to stress that in future ‘the EU will be one of many partners. Stick to the phrase “friendly co-operation between sovereign equals” ’.

The ‘stay on message memo’ comes as the Prime Minister faces threats of legal action from Brussels and a growing revolt from some senior Tories over controversial legislation which will over-rule parts of his own Brexit deal and flout international law.

Bromley MP Sir Bob told The Mail on Sunday that he was not persuaded by Mr Johnson’s claim yesterday that his shock new move was prompted by threats from Brussels to ‘carve up our country’ by insisting on unacceptable trade checks between Britain and Northern Ireland.