Pictured: Homeless murder suspect, 22, charged over death of missing 32-year-old woman who was last seen in early hours of morning in Exeter city centre Lorraine Cox was last seen in Exeter city centre in the early hours of September 1  Christopher Mayer, an Iraqi Kurd, is accused of murdering the 32-year-old  Mayer was remanded in custody and will next appear in court on October 8

A 22 year old homeless man appeared in court yesterday charged with the murder of a missing 32 year old woman.

Christopher Mayer, an Iraqi Kurd, is accused of murdering Lorraine Cox who was last seen in Exeter city centre in the early hours of Tuesday, September 1.

Police said Lorraine was reported missing two days after she was last seen.

They are yet to find her body and are currently searching woodland at Newton St Cyres near Exeter and have still cordoned off a road around Exeter city centre. 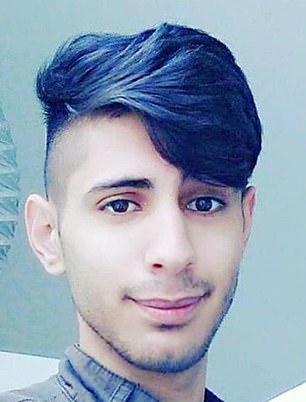 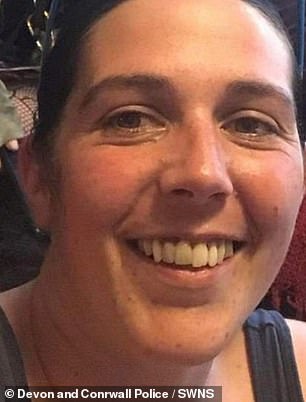 PREV Sea-gulp! Thieving bird wolfs down a leftover sausage in one go in front of ...
NEXT Four Navy aircrew parachute to safety moments before E-2C Hawkeye plane crashes ...