Anti-lockdown protesters in Melbourne are threatening to cause another COVID-19 outbreak as the city teeters on the brink of a third explosion and cases surge in the southeast.

Public health authorities are racing to stop infections growing in the Casey and Dandenong council areas on the Melbourne's southeast rim, which now has 90 active cases.

Daniel Andrews urged covidiots on Saturday not to gather at planned protests across the city or 'do anything to undermine' its progress with tackling COVID-19.

It comes as Victoria recorded 21 new cases of COVID-19, the lowest daily increase since June, and a further seven deaths.

Metropolitan Melbourne's 14-day average has plummeted and now sits at 39.3 as the state moves to a COVID normal. In regional Victoria, the 14-day average is at just 1.9. 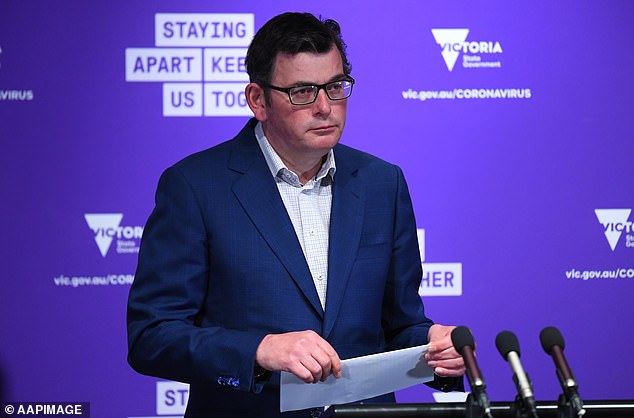 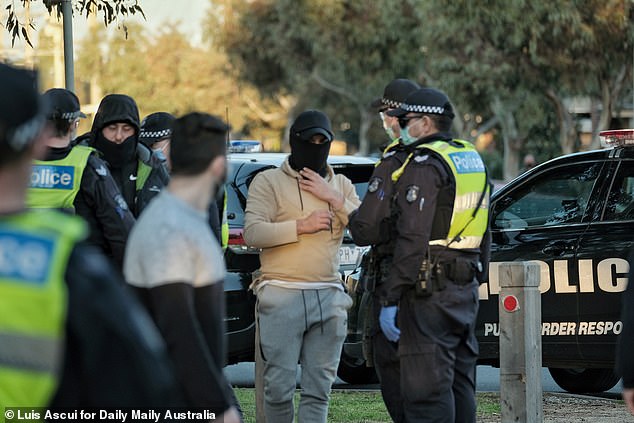 This is the ninth day in a row Victoria has recorded a daily infections increase below 50.

Metropolitan Melbourne is under strict Stage Four lockdown - limiting Melburnians travelling more than 5km from their homes and enforcing a 9pm to 5am curfew.

The premier did not comment on where Saturday demonstrations would be, with protesters taking caution when sharing information online.

Multiple rallies have taken place in Melbourne the past few weekends.

Victoria Police have responded with a heavy presence - handing out dozens of fines and making arrests.

'Let's not lose sight of the fact that this week we have seen, day after day, not the 725 cases we had five and a half weeks ago - we have made very significant progress,' Mr Andrews said.

'We've got regional Victoria opening up. People should be positive and optimistic this strategy is working, and therefore, let's not any of us do anything to undermine that.' 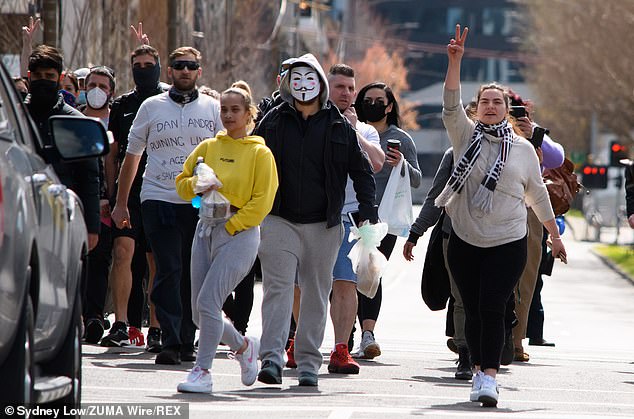 The premier on Saturday did not comment on where Saturday demonstrations would be, with protesters taking caution when sharing information online. Pictured: Protesters rallying against lockdown regulations on Monday on September 13

Mr Andrews' comments also followed trying to dissuade protesters on Friday by saying their intended actions would be selfish and irresponsible.

His comments also followed information of a new cluster emerging in the southeast of Melbourne.

A surge of cases in the Casey and Dandenong area has been linked back to five households in the Afghan community. 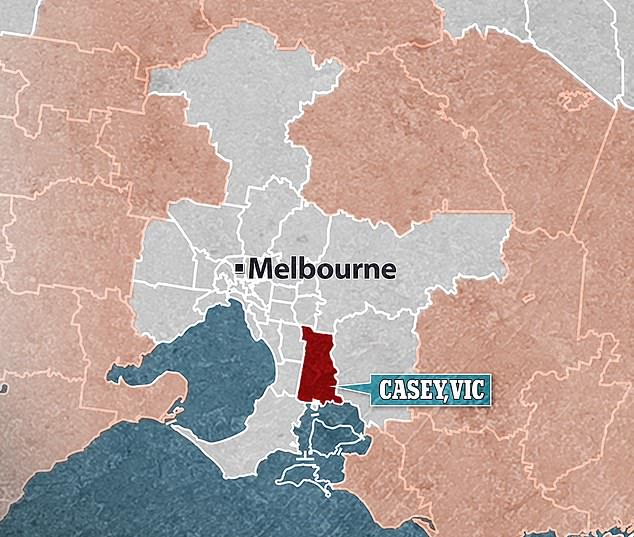 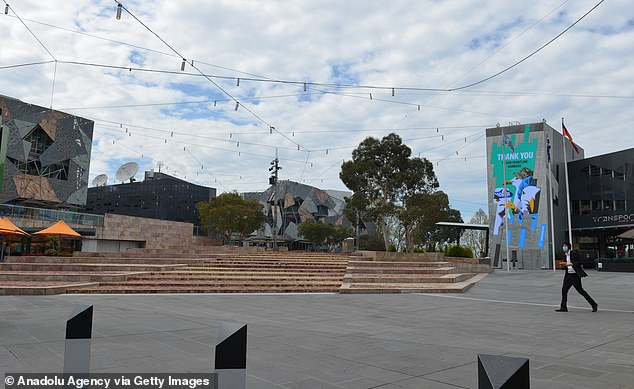 Metropolitan Melbourne is under strict Stage Four lockdown - limiting Melburnians travelling more than 5km from their homes and enforcing a 9pm to 5am curfew. Pictured: A person walking through Melbourne's empty city

As residents in the city are still under strict Stage Four lockdown, it is thought the infected group may have breached the stay-at-home orders.

Health authorities are scrambling to track and trace the new surge in cases, and the Victorian government has begun a recruitment drive which sees retired officers re-enlisted to bolster the state's frontline virus efforts.

'It is that limited amount of contact, relatively infrequent contact between these five households that has now meant

Kylie Jenner and Stormi board a private jet ahead of sister Kim Kardashian's ...