Authorities in New York launched a desperate search for a five-year-old boy who fell in the Harlem River on Saturday, as a witness said the last thing they saw was a small 'arm sticking out of the water.'

The United States Coast Guard Tri-State confirmed on Saturday evening that they were looking for a young boy who vanished near the shoreline of Randall's Island. 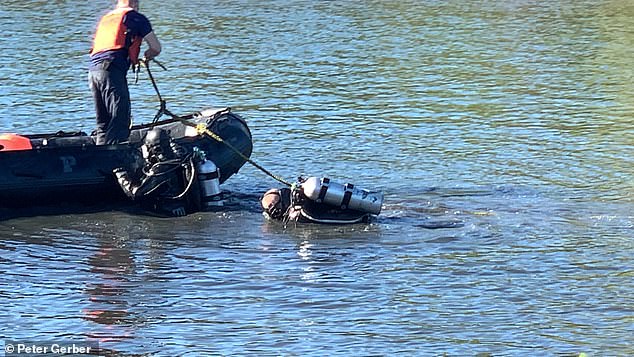 Authorities on Saturday confirmed that they were searching for a five-year-old boy who went missing near the shoreline of Randall's Island in New York City. Pictured: Divers search the Harlem River on Saturday 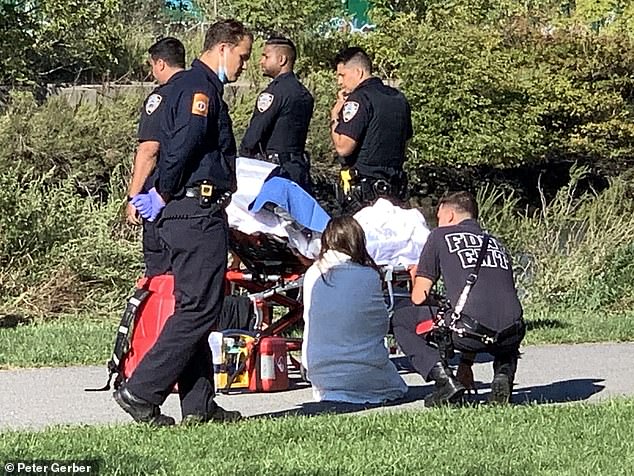 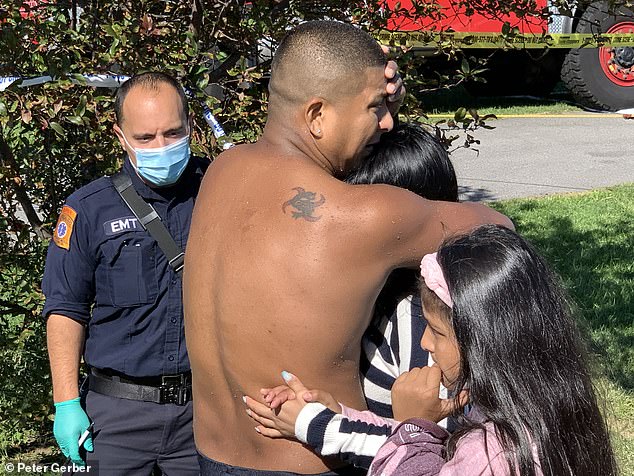 Pictured: A family appears distraught on Saturday after a five-year-old boy reportedly fell from a tree at Randall's Island and into the Harlem River

Luis Ramos was coaching children playing soccer when the incident happened. He said that the child's arm was briefly visible in the water as parents frantically combed the area.

'I heard the parents going: "Over there! Over there!"' he said. 'I saw a little arm out of the water, that was it. The last thing I saw was an arm sticking out.'

Ramos said that the child and his family were playing at Randall's Island when he thinks they approached the water.

'Everybody was just playing around and I guess they went to the side of the water and something must of happened,' said Ramos. 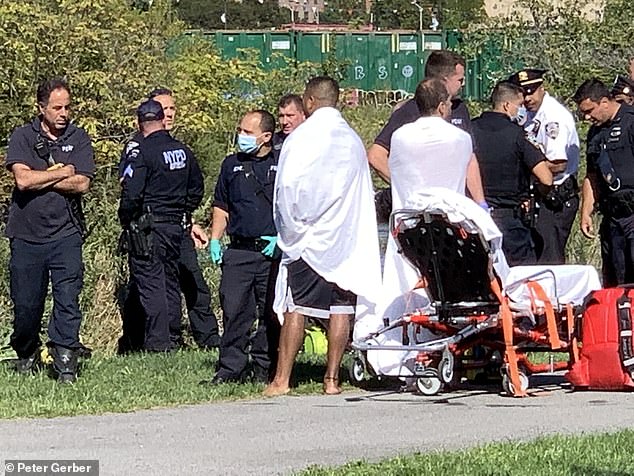 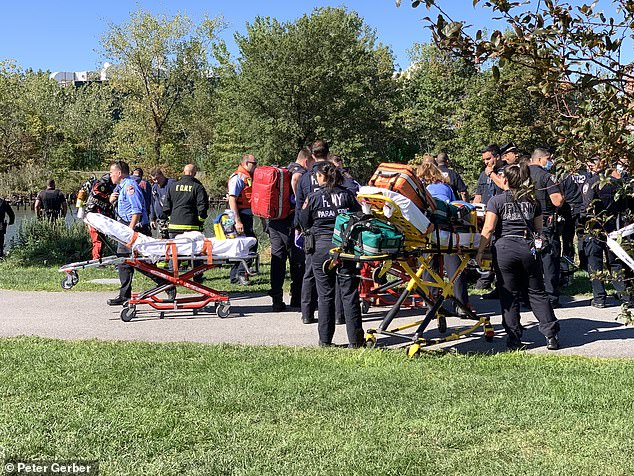 Pictured: Crew with the New York City Fire Department stand along the shoreline of Randall's Island with at least two gurneys 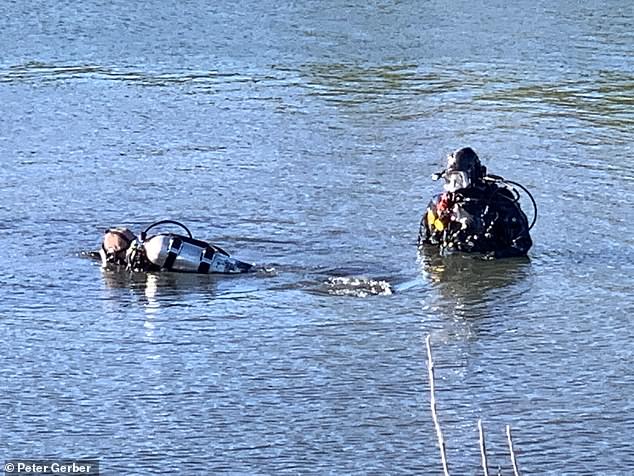 Pictured: Divers at Randall's Island search for the missing five-year-old on Saturday

PREV Afreximbank ready to raise up to $5 bln for COVID-19 vaccines for Africa: CDC head
NEXT Troubled girl, 16, takes her own life on school grounds