A new avocado that farmers claim tastes better than the Hass is set to hit major supermarkets across the country.

The Delroy family have been developing the new 'Delcado' for the last 30 years at their orchards in Pemberton, southwest WA.

Delcados arrived at Sydney Markets last week and will be sold at Woolworths, Coles, ALDI and Harris Farm Markets from October to February.

Orchard owner Russell Delroy said Delcados have 'a little more depth of flavour, a rich, almost nutty smoothness and a delicious aftertaste at the back of the palette'. 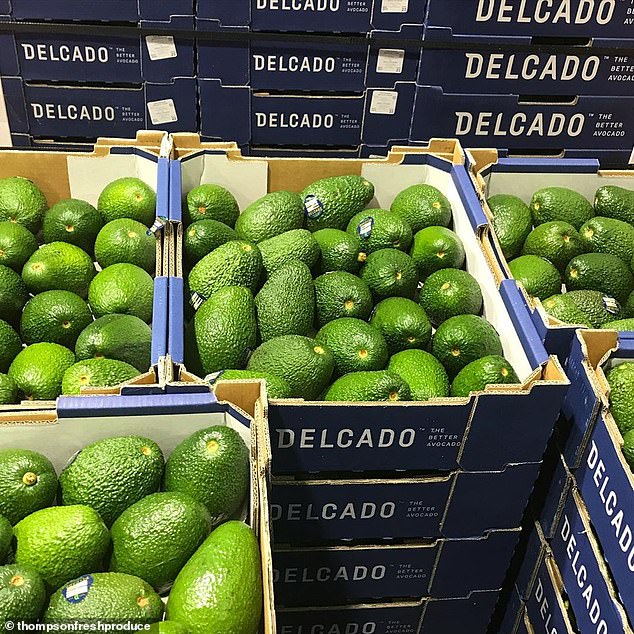 Avocados harvested in Australia are generally removed from the tree as soon as possible since they only ripen after being picked.

But Mr Delroy's daughter Suzie, 25, said Delcados have a different flavour because they mature on the tree for much longer at 12 to 16 months.

'It's just quality control. They taste fresh because we keep them on the tree for longer. So, slower growing times and good temperature management results in better tasting avocados,' she said.

PREV Covid-19: Dan Andrews announces plans for outdoor dining but refuses to relax ...
NEXT Troubled girl, 16, takes her own life on school grounds

PETER HITCHENS: Let's turn back time - to when we didn't mess up our clocks