Uncle who stabbed his niece, 25, to death before dumping her in a blowhole will face more jail time for tying her up, stripping her naked and taking photos of her before the murder Derek Barrett, 31, stabbed his niece Mengmei Leng, 25, to death in April 2016 Barrett wrapped up the student's body in plastic and dumped it in a blowhole  He has since admitted tying her up, gagging her and stripping her naked Barrett took photographs of Ms Leng where she 'appears terrified', court heard

A former IT worker behind bars for repeatedly stabbing his niece whose naked body was found floating in a NSW blowhole is facing sentence for a string of sex offences.

Derek Barrett, now 31, was jailed for at least 34 years and six months in 2017 after pleading guilty to murdering student Mengmei Leng, whose body was found in the blowhole at Snapper Point on the Central Coast in April 2016.

He had admitted filming the 25-year-old niece of his wife, while she was bound and naked, for his sexual gratification. 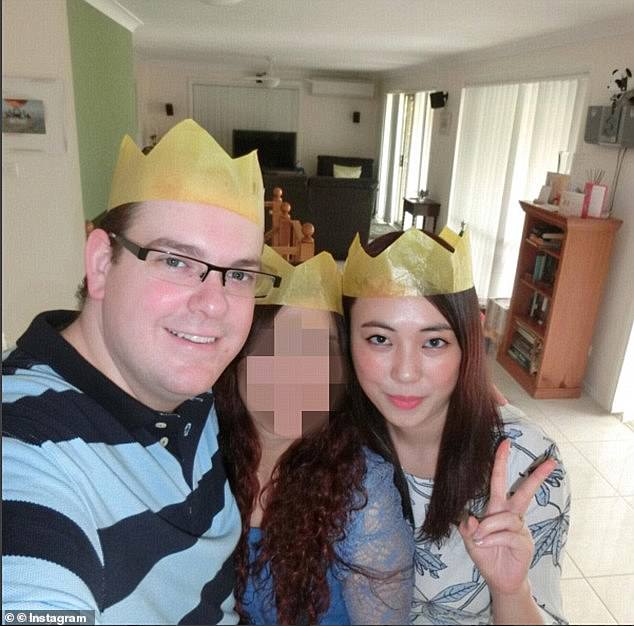 Derek Barrett, now 31, was jailed for at least 34 years and six months in 2017 after pleading guilty to murdering student Mengmei Leng 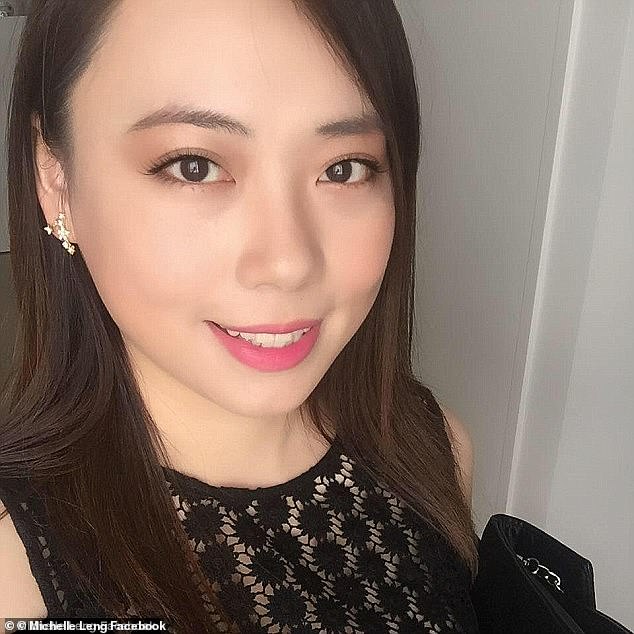 Ms Leng had lived with Barrett, her aunt and her cousin in the southwest Sydney suburb of Campsie since arriving in Australia in 2011 to study

PREV Coronavirus caused just 3% of 26,000 excess deaths since September
NEXT Troubled girl, 16, takes her own life on school grounds