Millions of Sydneysiders from dozens of suburbs have been told to look out for COVID-19 symptoms after the virus was detected in two sewerage plants.

The discovery was made during an analysis of wastewater this week, sparking warnings from health authorities that there are undetected cases in the community.

The most recent cases in the West Camden catchment area were reported last month, but no one living in the North Richmond catchment had recently tested positive.

NSW Health is calling on people in the Hawkesbury and Sydney's southwest to get tested immediately if they develop COVID-19 symptoms.

The alarming discovery was made during an analysis of wastewater, sparking fears from health authorities that there is undetected cases in the community. Pictured: West Camden wastewater plant 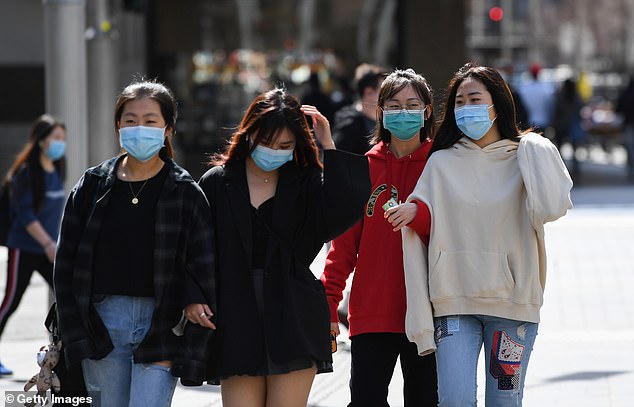 Executive Director of Health Protection NSW Dr Richard Broome said NSW Health had been working with Sydney Water to analyse wastewater samples since July to detect any low levels of virus in the community.

'Fragments of the SARS CoV-2 virus have been found at sewage treatment plants at North Richmond in the Hawkesbury, and West Camden in South Western Sydney,' Dr Broome said.

'We're calling on people in these catchments to come forward for testing with even the mildest of symptoms such as a runny nose or scratchy throat.' 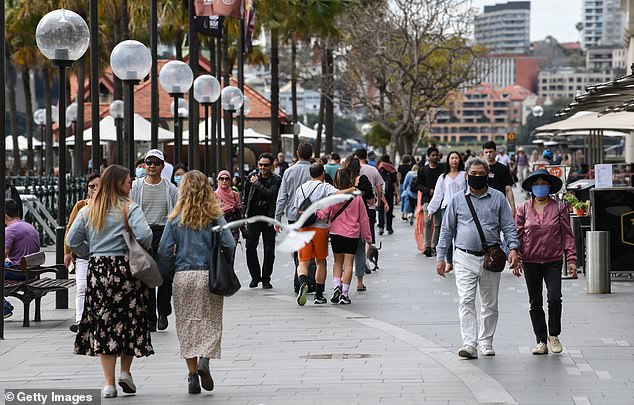 PREV Keeper is mauled to death by bear after entering the animal's cage at Russian ...
NEXT To release gold, British court must first decide who runs Venezuela mogaznewsen