Veteran BBC presenter Sue Cook has slammed her former employer for its 'unbalanced' Covid-19 coverage, claiming they constantly 'wheeled out' scientist Neil Ferguson ahead of other experts.

The 71-year-old former Crimewatch host criticised the corporation for its ease at inviting 'Professor Lockdown' on to push for shutting down the UK to combat the pandemic.

Cook also said she had stopped listening to the BBC's Today programme after becoming 'disillusioned'.

It comes after the academic - known as 'Professor Lockdown' after his apocalyptic warning that 500,000 people would die led to the national shutdown - spoke on Today earlier this week to warn that the Government may need to shut pubs in order to keep schools open.

'I've seen some interesting people like Professor Karol Sikora, Carl Heneghan, Ivor Cummins… but all you see for some inexplicable reason is Neil Ferguson, all the time you see Neil Ferguson being wheeled out.

'What a discredited… what a load of things he's got wrong in the past. I would like to see some other people, other voices.' 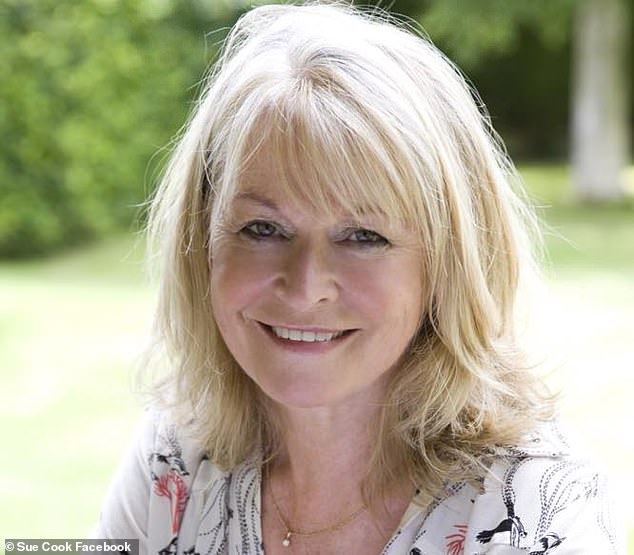 Veteran BBC presenter Sue Cook has slammed her old employer for their 'unbalanced' Covid-19 coverage, claiming they constantly 'wheel out' scientist Neil Ferguson before other experts 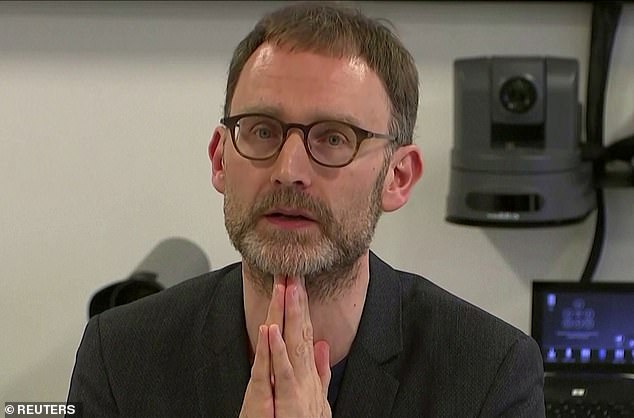 'All you see for some inexplicable reason is Neil Ferguson, all the time you see Neil Ferguson (pictured) being wheeled out,' said Cook 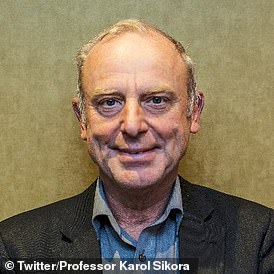 Professor Karol Sikora, who studied medical science and biochemistry at Cambridge University, is the founder and medical director of Rutherford Health.

He went on to become a house physician at The Middlesex Hospital and registrar in oncology at St Bartholomew's Hospital in London.

He worked with Nobel Prize winner Dr Sydney Brenner while he was a research student at the Laboratory for Molecular Biology in Cambridge.

After obtaining his PHD at Stanford University in California, he returned to direct the Ludwig Institute in Cambridge.

The professor has been Clinical Director for Cancer Services in Hammersmith for 12 years. 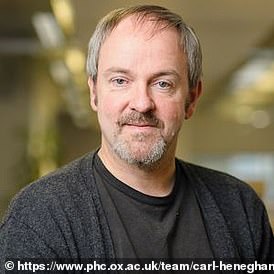 Carl Heneghan is a clinical epidemiologist who is the director of the NIHR SPCR Evidence Synthesis Working Group- a group of nine primary care departments belonging to the School of Primary Care Research.

The scientist, who is a practising GP, currently chairs WHO guidelines on self-care and cardiovascular disease.

In addition to investigating drugs and devices, the epidemiologist is also editor in Chief of BMJ Evidence-Based Medicine. 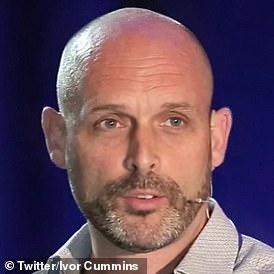 Ivor Cummins, who completed a Biochemical Engineering degree in 1990, has been researching the causes of chronic diseases since 2012.

The scientist has spent 30 years in corporate technical leadership positions and shares his research at conferences across the world.

He is currently the Chief Program Officer for Irish Heart Disease Awareness.

In 2018, his book 'Eat Rich, Live Long' detailed how people could take control of their health and prevent disease by losing weight.

Neil Ferguson was dubbed Professor Lockdown in the spring when the crisis began because he convinced Boris Johnson to order millions to stay at home.

Matt Hancock has admitted that his advice, which included apocalyptic warnings of 500,000 UK deaths, had heavily influenced the Government's policies.

But he was later publicly shamed after it emerged that he had asked his mistress to travel across London from her £1.9million home at least twice.

PREV SoulCycle CEO was 'pushed out' after buying two Dior bags worth $5,100 on the ...
NEXT Customer calls 911 after being denied entry into a pet store for failure to ...