A man who fatally stabbed his father to death has been found not guilty of murder due to mental illness and will be detained in a mental health facility.

James Patrick Graf pleaded not guilty to murdering Lance Graf, 59, in August 2018 at their home in Gol Gol, a town in southern NSW near the Victorian border.

The now 28-year-old, who was diagnosed with schizophrenia when he was 19, had stopped taking his antipsychotic medication about a month before he stabbed his father to death. 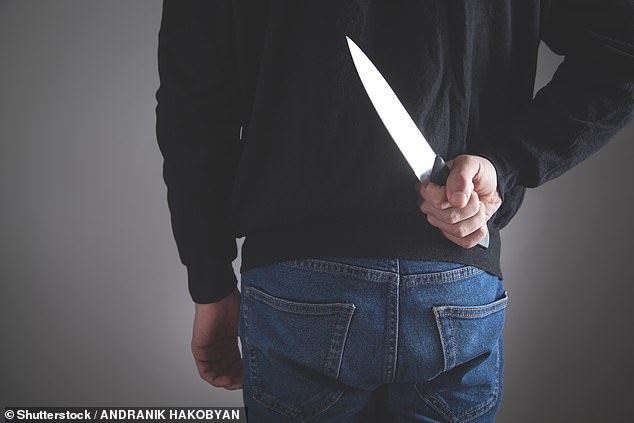 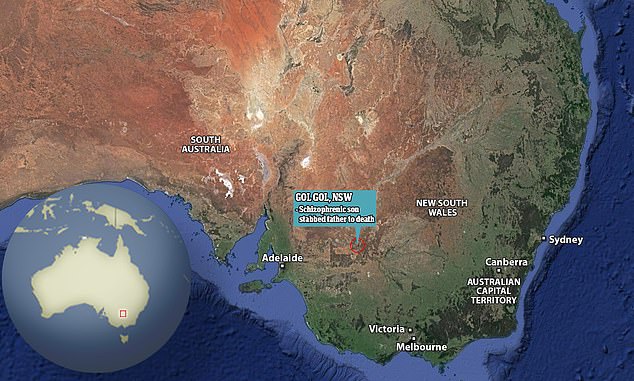 Graf stabbed his dad Lance Graf, 59, at their home in Gol Gol (pictured), a town in southern NSW near the Victorian border

In the NSW Supreme Court on Thursday, Acting Justice Peter Hidden found Graf not guilty of murder by reason of mental illness.

Graf had called triple zero after the attack, initially reporting that unknown persons had stabbed his father.

PREV 2020 election could have highest voter turnout rate since 1908 with 150million ...
NEXT Boy, 3, dies after accidentally shooting himself in the chest at his birthday ...