The heartbroken father who lost his daughter to cancer has been dealt another blow after his campervan was stolen.

Tony Simrajh's daughter Ashleigh Hale, 23, was diagnosed with stage four melanoma and lost her battle to cancer on September 8 on the Gold Coast.

Weeks after tragically losing his beloved daughter, on September 27 Mr Simrajh reported that his campervan was stolen. 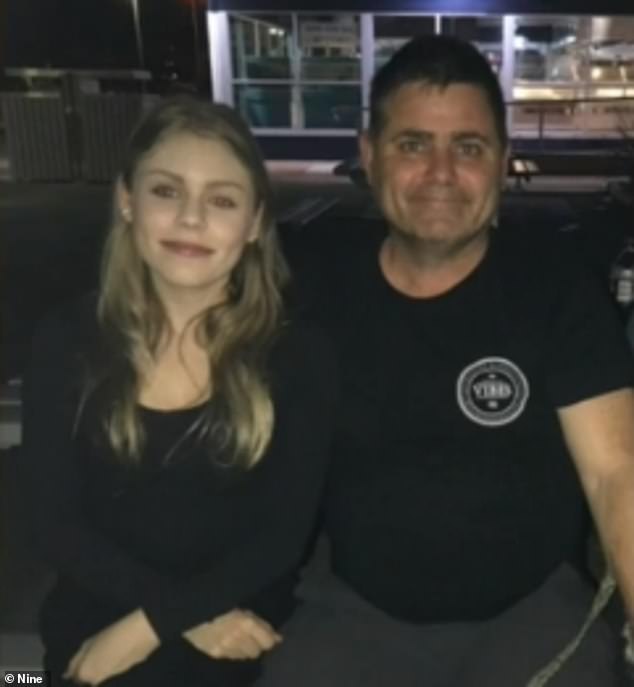 Tony Simrajh's  (right) daughter Ashleigh Hale (left), 23, was diagnosed with stage four melanoma and lost her battle to cancer on September 8 on the Gold Coast. 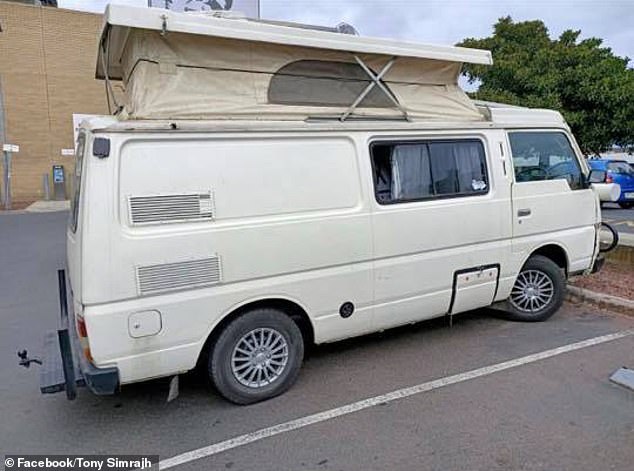 Weeks after his daughter's death, Mr Simrajh announced his campervan (pictured) was stolen

'To the scum who stole my beautifully restored 1984 Hiace camper van that was my pride and joy I hope you rot in hell your bastards,' he wrote on Facebook.

'Get a f**king job and put the money, hard work and love into creating your own memories.'

Mr Simrajh described the theft as the 'second saddest day of my life' after spending almost $14,000 on refurbishing it, Gold Coast Bulletin reported.

He reported the incident to Victoria Police along with footage of the person involved and the tow truck company used, but police told Mr Simrajh that they were short on staff due to COVID-19 duties.

'If they had acted then there's a high chance my van would have been found,' he said. 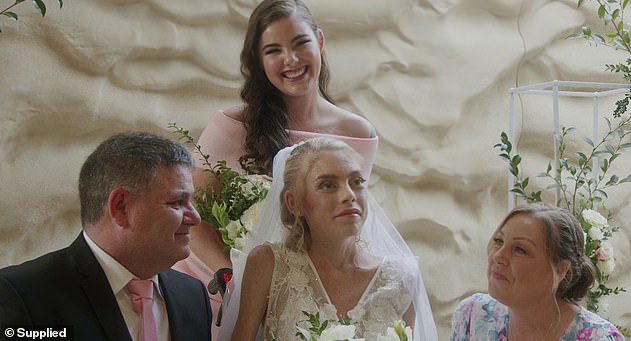 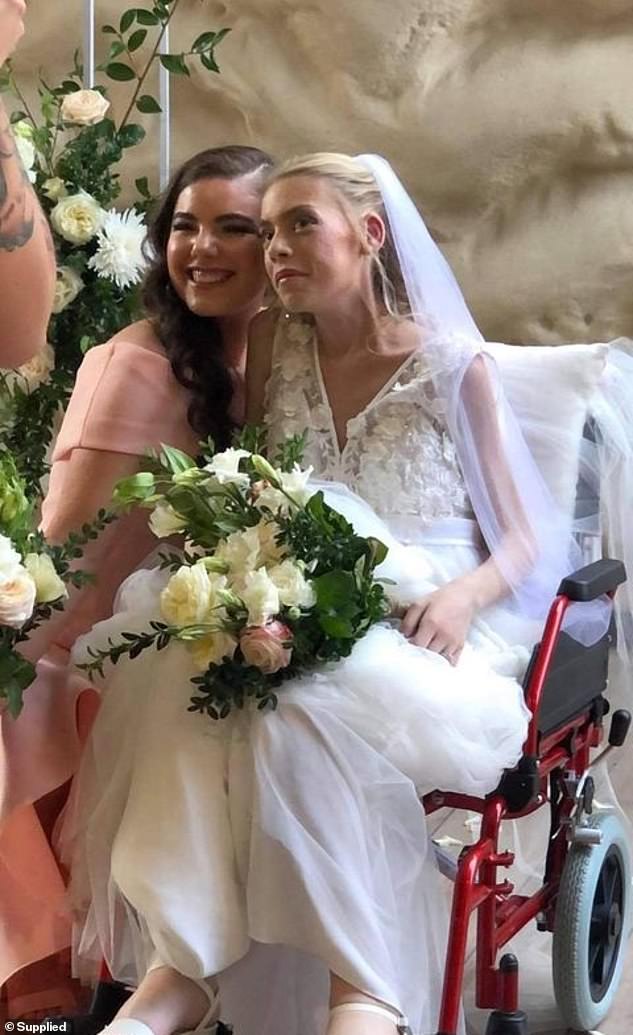 Mr Simrajh argued that there are now only a few cases of COVID-19 in Melbourne and the lockdowns made it more difficult to get police on the case.

Finally after three weeks of filing his complaint, police told Mr Simrajh that they had arrested a 33-year-old woman, who admitted to stealing the campervan.

They had told him the two men pulled the

PREV Employees at Gladstone Ports Corporation in Queensland earn up to $537 an hour
NEXT 'Betting the farm': Key ally of Indonesian President questions vaccine strategy mogaznewsen