Reveller, 23, is fighting for her life and her mate, 18, is injured after drinker, 33, 'jumps into his ute and runs them over - pinning one of the women to a pub wall' - after bar fight turns nasty A man is in custody and homicide squad investigating after pub incident in WA  Detectives are investigating claims the man deliberately drove ute into patrons  Two women, aged 18 and 23, were pinned against pub wall and seriously injured

Two young women have been rushed to hospital, one in a critical condition and the other seriously injured, after a ute slammed into a pub during a night out.

The 33-year-old driver of the ute allegedly deliberately reversed his Toyota Hilux into the pub about 11pm on Thursday night following an earlier altercation inside the venue.

The victims, 18-year-old Alexis Tate and 23-year-old Georgia Moloney, were pinned to the wall of the Crown Hotel in Collie, south of Perth in Western Australia. 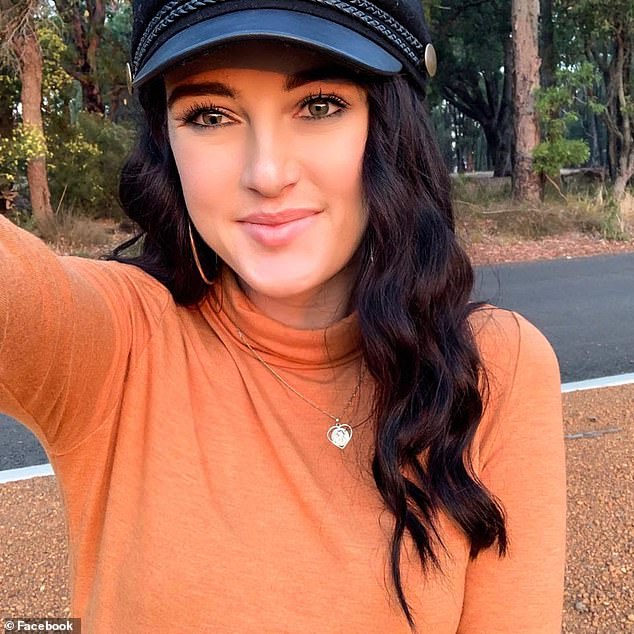 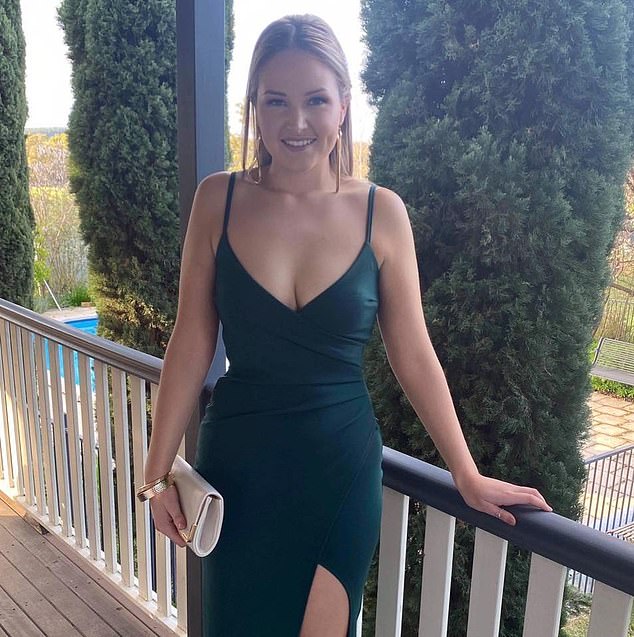 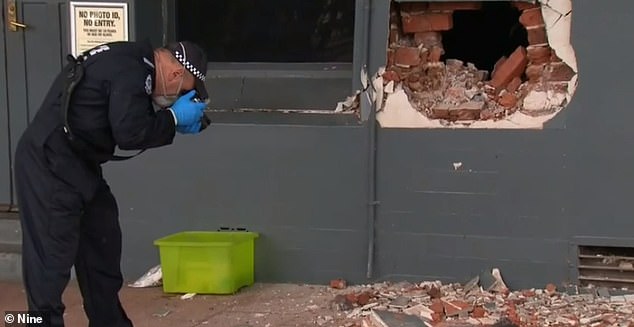 PREV Unemployed father-of-two, 51, tweets 'I am not OK' after 'horrendous' year
NEXT Troubled girl, 16, takes her own life on school grounds

Richmond star Jack Riewoldt was laying flat on his back and looked out of the ...