How moving ONE street away could save you $539 a year as New South Wales' most eye-watering council tax areas are revealed with some very surprising results – so where should you be living? Wollondilly Shire pay much higher rates than their Camden Shire neighbours  The difference was a staggering $539 following recent data from NSW councils North Sydney Council only charged its ratepayers just under $750 annually   Surprisingly, the most expensive areas are around 50km from Sydney's CBD

Homeowners and renters living in New South Wales are being hit with wildly different council tax rates, with immediate neighbours paying up to $539 less than one another.

Residents who live in the Wollondilly Shire Council, a huge region which encompasses Macarthur, Blue Mountains, the Central Tablelands and Greater Western Sydney, were slugged an eye-watering $1,810.29 annually.

Those from Blue Mountains Council coughed up $1,747.22 and Hunters Hill Council residents paid $1,736.25, according to statistics from NSW Council's Average Annual Residential Rate.

Despite being around 50km from Sydney's CBD, the areas are hit with significantly higher council tax rates than those living in the city's affluent North Shore. 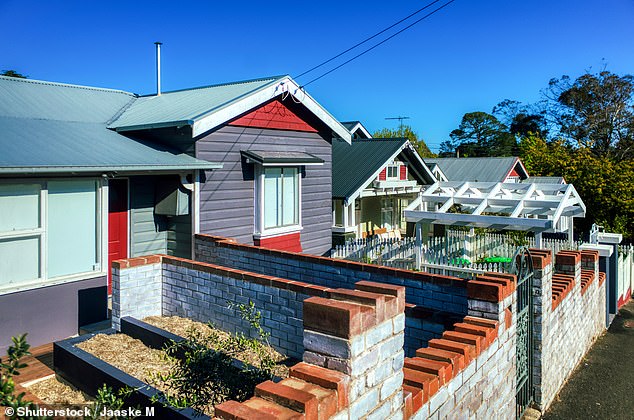 Houses in Katoomba (pictured above) are a long way from Sydney's CBD, yet residents paid higher council rates than most in NSW (stock image) 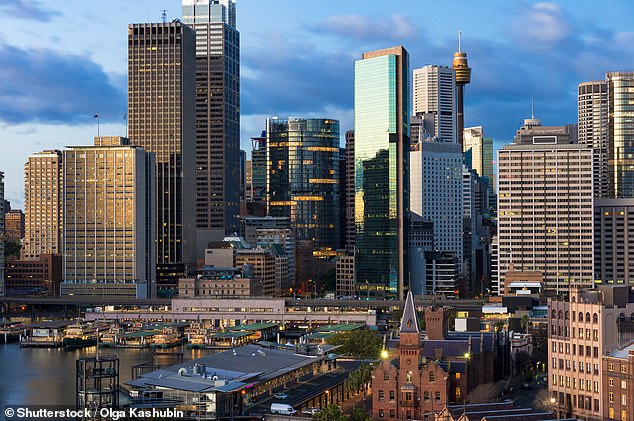 PREV Police swoop on illegal rave in Wigan as hundreds of revellers party through ...
NEXT Texts North Queensland Cowboys star sent club staffer after having sex with her ...