wedding planner's two-year battle for survival after a plum-sized tumour was found in her brain - as she reveals the symptom doctors missed Laura Larsson from New Zealand, was suffering ocular migraines and headaches The mother-of-two went to the doctors who first diagnosed her with migraines  After undergoing an MRI in 2018 doctors found a plum-sized tumour in her brain She underwent three surgeries and could have died, but is now going strong

A mother-of-two is lucky to be alive after doctors found a tumour in her brain and she almost died while undergoing surgery.

Laura Larsson, from Queenstown in New Zealand, suffered ocular migraines and headaches while working as a wedding planner.

However doctors first diagnosed Ms Larsson with migraines after missing the plum-sized growth in the middle of her brain.

When she continued to suffer Ms Larsson underwent an MRI in 2018 which revealed the tumour and hydrocephalus, a build up of cerebrospinal fluid (CSF) within the brain. 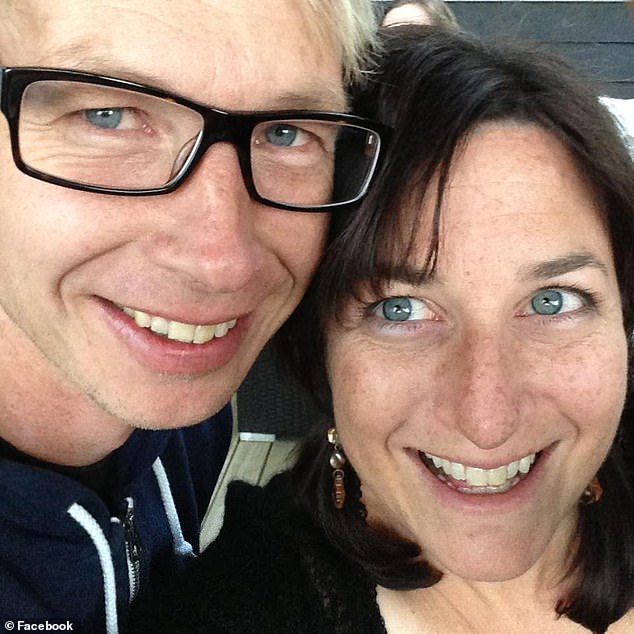 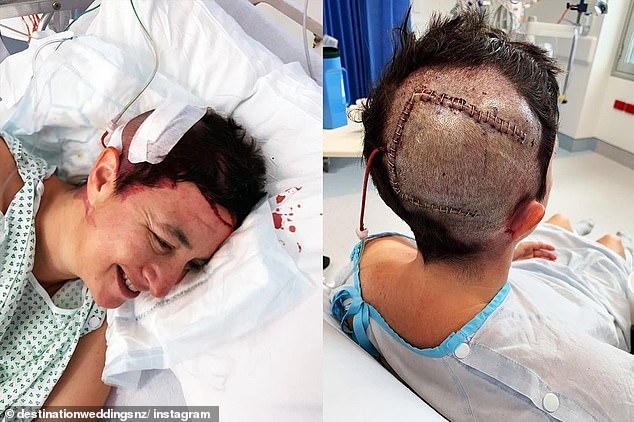 'It was a shock to us both. And a big change, as we both had very busy lives and two young boys,' Ms Larsson's husband Fredrik told Stuff.

British thirst could save Australian wine from China tariffs mogaznewsen

British thirst could save Australian wine from China tariffs mogaznewsen