Second lockdown will 'crucify' Britain’s travel industry and spark hundreds of thousands of job losses, furious business chiefs warn Association of British Travel Agents said industry will enter 'complete shutdown'  It is fear some carriers will be forced to ground their fleets and lay off staff  Estimates found that 80% of independent agents will run out of money by spring

The ban on international leisure travel and staycations means the industry will enter a 'complete shutdown' from Thursday, the Association of British Travel Agents said.

Thousands of families now face a battle for refunds on winter sun breaks ruined by the new lockdown, which bans any form of non-essential travel until December 2.

It is feared some carriers will be forced to ground their fleets and lay off staff. EasyJet has already confirmed that most of its UK flights will be called off for the next month at least. 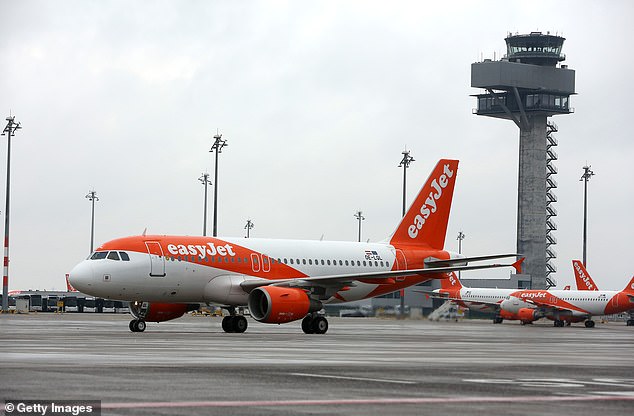 According to industry estimates, 80 per cent of independent travel agents will run out of money by spring.

'Hundreds of travel firms will go and even the bigger airlines will struggle to make it,' an industry source said.

Industry leaders say problems have been worsened by the Government's 14-day quarantine rule and a lack of progress on an air passenger testing regime.

Last month, the Daily Mail's campaign to Get Britain Flying Again forced Transport Secretary Grant Shapps to create a 'global travel taskforce' to explore testing options. It was due to reveal a testing plan this week but this is set to be delayed. 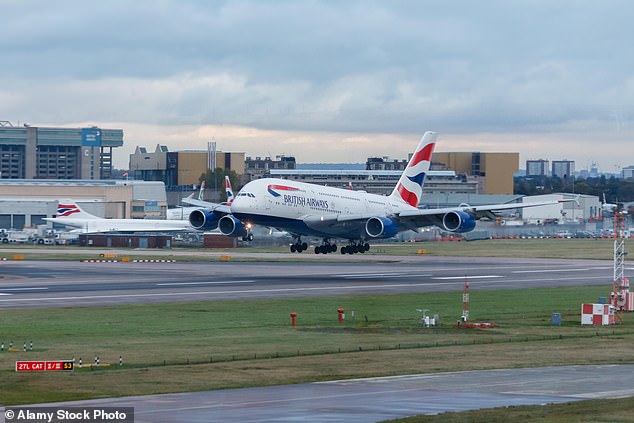 Doyle lands some big ones but throws Gosford back mogaznewsen