State of Origin suffers its worst TV ratings in 24 years but NRL boss insists there's no need to 'jump off the grandstand' as coronavirus forced the match into a terrible time slot State of Origin suffered its worst ratings TV in almost 20 years on Wednesday Match averaged 1.6 million viewers across metros - a massive dive since 2019 ARLC chairman Peter V'Landys says there is to 'jump off a grandstand' just yet He blamed tough time slot,  the US election and perceived gap between teams

State of Origin kicked off to a rough start with the series opener drawing its lowest television ratings in almost 20 years.

Footy fans were a treated to a nail-biter on Wednesday night with NSW failing to hold onto their 10-0 half-time lead as Queensland made them pay for missed opportunities in a 18-14 loss.

Despite the major upset, the number of viewers who tuned in dropped dramatically compared to previous years.

But ARLC chairman Peter V'Landys says there is no need to 'jump off a grandstand' just yet. 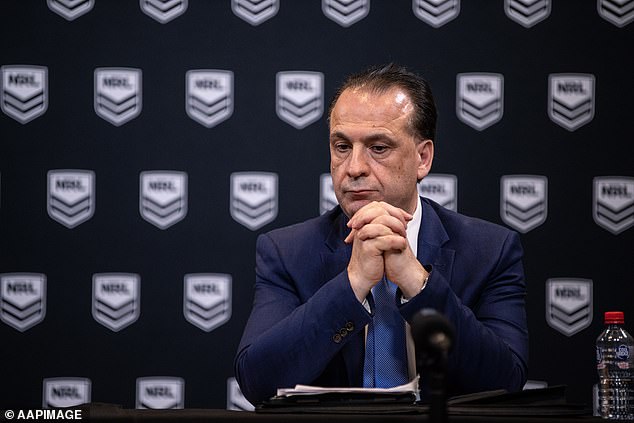 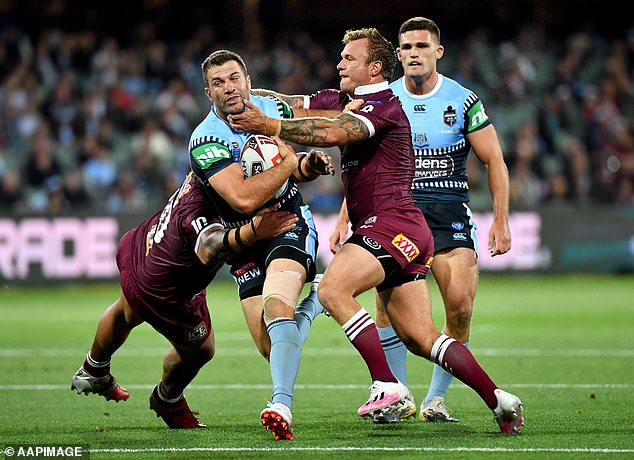 Footy fans were a treated to a nail-biter on Wednesday