The Metropolitan police force is urging Londoners to help them track 10 of London's most violent wanted criminals.

The 10 men, who are aged between 20 and 39, are all considered 'high harm' offenders and are wanted for a range of violent offences including grievous bodily harm and robbery.

They are classed by the Met as 'high harm' because they are wanted for violent offences or have a violent background.

Det Insp Dean Purvis, of the Violent Crime Taskforce, said: 'We are relentlessly pursuing violent offenders and bringing them to justice so that we can keep our city safe, but we need the help of the public as well.

'Somebody, somewhere knows something about these offenders and I urge you to pass any information to us as soon as possible.

'These individuals have caused harm and unrest in our communities and it is our priority to arrest them to prevent them from causing further destruction.

'We have already arrested more than 850 high harm offenders as part of our continued drive to tackle violent crime and we will not stop.

'We are dedicated in taking the most dangerous people off the streets and will keep Londoners safe.' 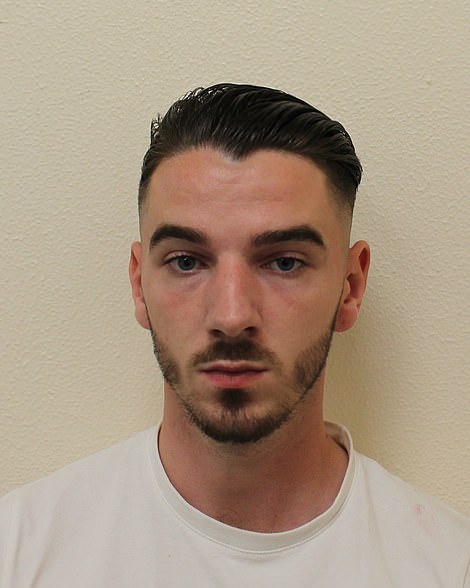 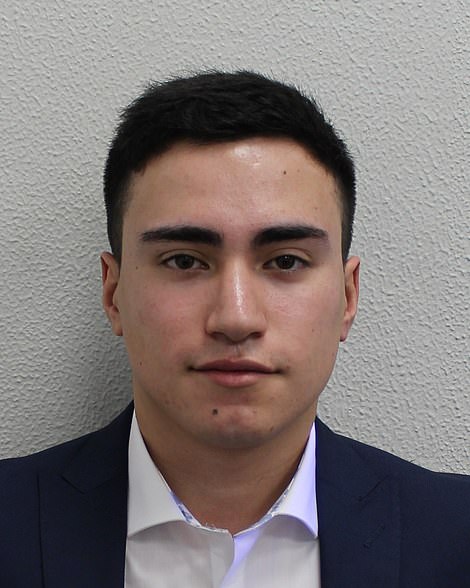 Ruairi Bicknell (left), 26, is wanted on recall to prison for the manslaughter of Krzysztof Rusek in 2011 after he breached his licence conditions. He is described as white, 5ft 9ins with blue eyes, dark hair and  blemished face with links to Hammersmith Fabian Castillo-Belaga (right), 22, is wanted on a warrant for GBH where a man was stabbed in Chelsea in November 2018. He is described as white with dark eyes and almost black hair. He is known to frequent the Clapham and Battersea areas of city 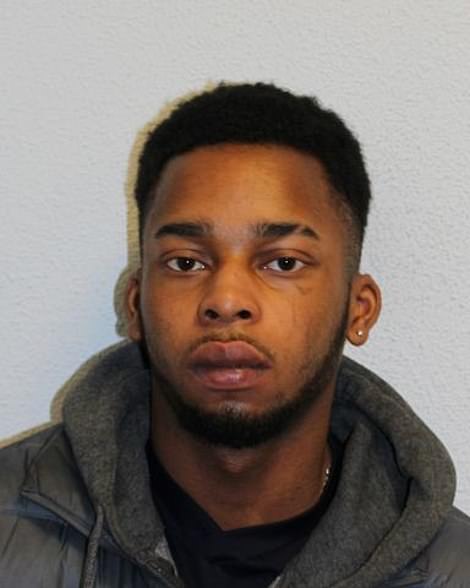 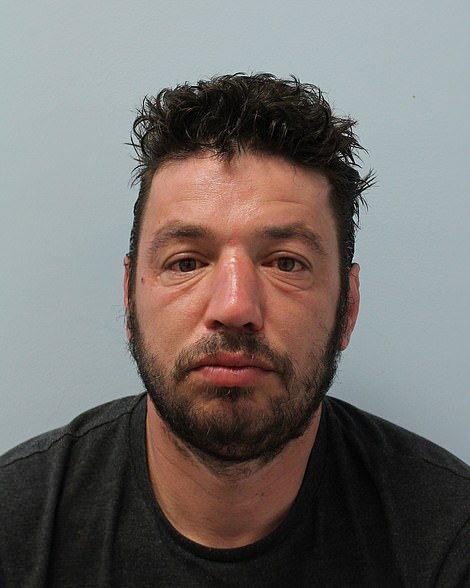 Raymond Olabode (left), 21, is wanted for being concerned in the supply of Class A drugs following an investigation under Operation Trigona. He is described as black, with long dark dreadlocks and a full beard. He has links to Erith and Dartford Marian Slatioreanu (right), 39, is wanted by the police force for possession of a firearm linked to an incident in Mollison Way, Edgeware on March 2. He is described as white with scruffy brown hair and facial hair. He has links to the borough of Brent. 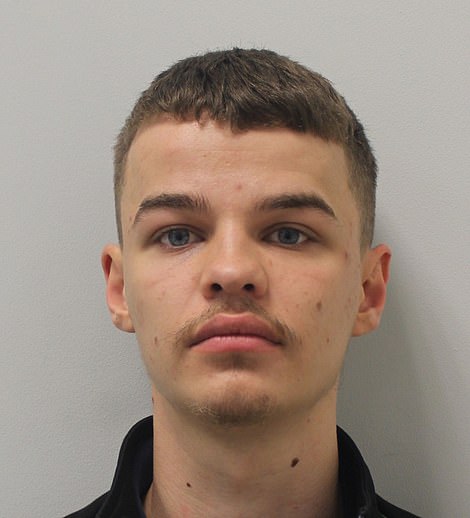 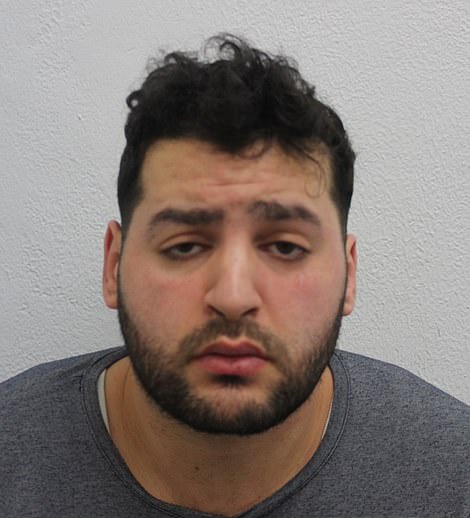 Jordan King (left), 25, is wanted in connection with a serious