A popular gelato chain has named a new flavour after NSW Premier Gladys Berejiklian to take a swipe at her Queensland rival Annastacia Palaszczuk and her controversial border closures.

Gelato Messina shared a picture of the 'Berryjiklian' mixed berry sorbet flavour to the company's social media pages with a pointed message to the Queensland leader.

'Palaszczuk, if you want a flavour open the border to Sydney,' the caption read. 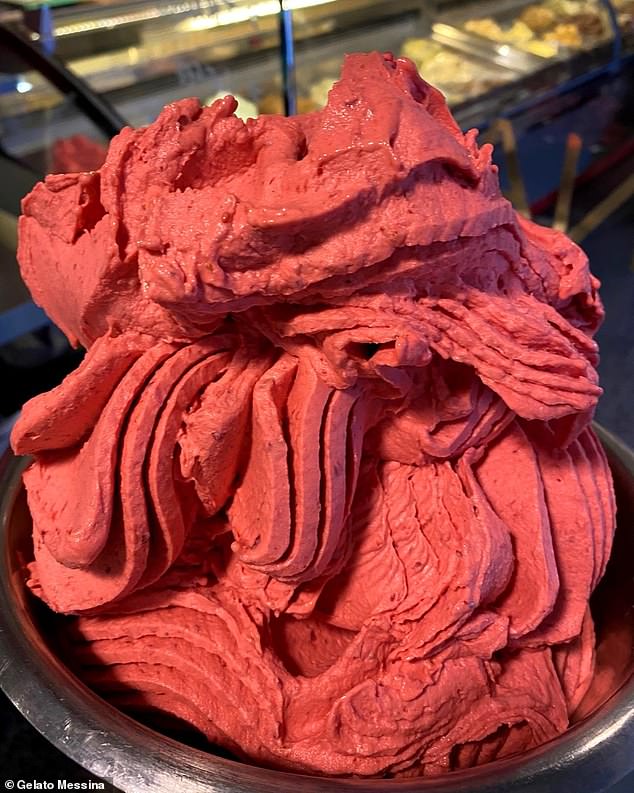 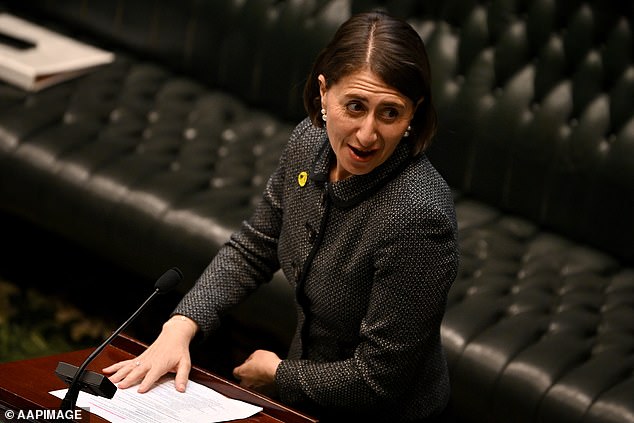 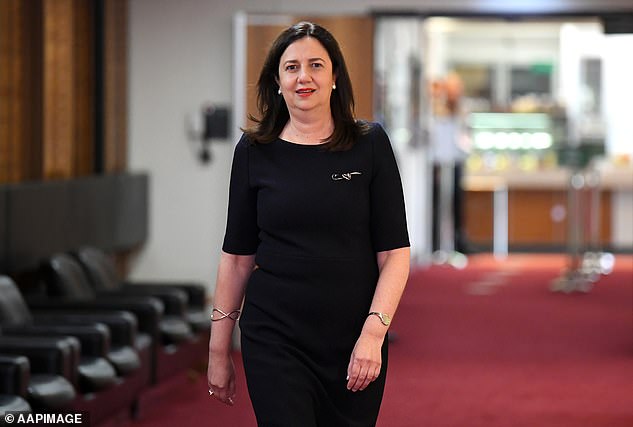 Ms Palaszczuk has come under fire for her strict coronavirus measures and has ignored repeated calls from Ms Berejiklian to relax the Queensland border.

PREV Gallery: The best photos from around the world mogaznewsen
NEXT Hunt for missing Staten Island doctor, 44, who 'vanished without a trace' eight ...