By Tsvetelia Tsolova and Stoyan Nenov

SOFIA (Reuters) - With coronavirus death rates surging to record levels in Bulgaria, doctors and nurses in a health service already weakened by decades of emigration to the West say they are exhausted.

"Look at our nurse here, she was positive, had high fever ... and now she is back at work," said Aleksandar Stanoevski, an anaesthesiologist at the intensive care unit at St. Anna, one of the biggest hospitals in Sofia.

"The staff are totally exhausted. Many are fed up, but we have to keep going," said Stanoevski at the start of another 12-hour shift, fully clad in protective clothing.

A surge in infections has overwhelmed hospitals in the European Union's poorest country this autumn, with patients increasing almost threefold in November to 6,869.

Bulgaria has recorded almost 4,000 new cases daily so far this month. On Monday, it had the EU's highest cumulative per capita death rate of 24.1 per 100,000 over the past two weeks.

The former communist country's healthcare system, under-funded and short of staff, has seen 5,800 medics infected on the job, with 2,000 positive at present, out of a total of 52,000.

About 1,000 nurses and other medical professionals leave the country every year in search of better pay and conditions, the Bulgarian Association of Health Care Professionals says. So do many graduates from medical universities.

About 60% of Bulgaria's doctors and nurses are over 51 years old, making them more vulnerable to the virus.

"The pressure is not human. The medical staff are overwhelmed and tired. If 10 patients recover and leave, 20 more are waiting to be admitted," said St. Anna spokesman Anton Lukov.

Volunteers are wanted in hospitals across the country. Earlier this month, several politicians with medical degrees volunteered in the hospital in the town of Svishtov, after the medical staff there tested positive.

Calls to emergency care in Sofia have soared and some Bulgarians have been panic-buying drugs such as antibiotics and blood thinners.

Authorities and doctors hope a decision to close schools, shopping malls and restaurants for three weeks will ease the pressure on hospitals and staff.

"We need to be more strict, so we can stop the pandemic and start managing it, because currently it is like a forest fire," said Alexander Simidchiev, a lung diseases doctor at the Medical Institute of the Ministry of Interior.

"It is raging really quickly and the more quickly it develops the less predictable it becomes," he said. 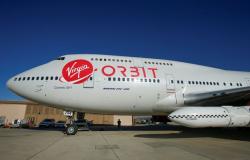 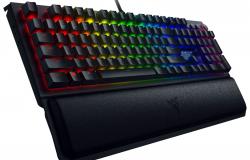 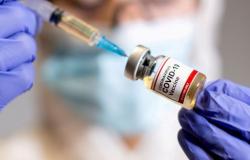 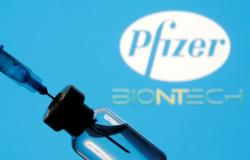