Janice Johnston often took a bath fully clothed, so that if she had the stroke she feared may be imminent, her dignity would be preserved in front of her children.

It was one of many desperate adjustments she made as she tried to come to terms with having a life-threatening blood cancer which also came with a much higher risk of fatal blood clots and strokes.

‘For months, I honestly thought I could drop down dead at any moment,’ she says.

In a state of near permanent anxiety, the mother-of-four’s fears about the future were compounded by the fact that, as time went on, the oral chemotherapy drugs she had been told she would need to take for the rest of her life were simply not working. Instead, she felt worse with every passing month.

But then the drugs were never going to work — because Janice, from Whitstable, Kent, did not have cancer at all. It is something that would have been clear had consultants undertaken a routine bone marrow biopsy early on.

Instead, for 19 months she lived under cancer’s frightening shadow, as well as suffering from spiralling ill health from the increasingly aggressive chemotherapy — weight loss, bleeding gums, thinning hair, nausea and fatigue — which in time forced her to give up the job she loved in a local care home. 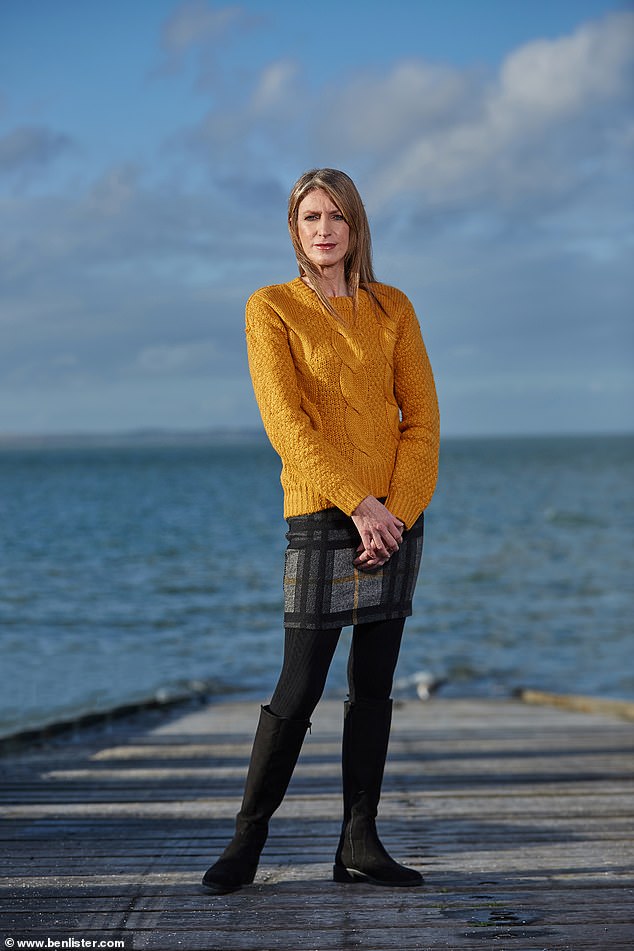 Her anxious husband Garth and her daughters, meanwhile, could only look on helplessly as the previously bubbly 53-year-old became increasingly withdrawn and depressed.

It’s little wonder that two years after being given the all-clear — or rather, being told the astonishing news that she never had cancer in the first place — Janice is still struggling to come to terms with what happened. ‘I’m not sure I will ever get back to being the person I was,’ she reflects. ‘My daughters and husband tell me I’ve changed, and I know I have. When you go through something like that it’s hard to get over it. It has had a huge impact.’

It’s one reason she decided to bring a negligence case against East Kent Hospitals University NHS Foundation Trust, which in early December admitted liability and agreed to pay her £75,950 damages. It is closure of a sort, although Janice — speaking to me from her homely living room — would give anything to turn back the clock. ‘I wouldn’t wish what I went through on anyone,’ she says. ‘For me it wasn’t about the money but helping to ensure that hospitals follow correct procedure in the future.’ 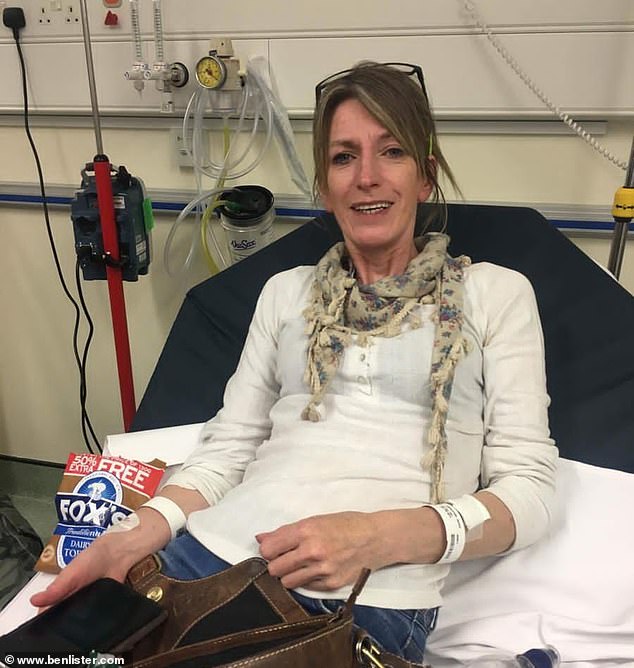 Janice, who is also a keen horse-rider, had enjoyed good health aside from a diagnosis ten years ago of secondary polycythemia

It would certainly have saved a huge amount of heartache for Janice and her close-knit family — daughters Odette, 31, and Brogan, 26, by her first husband, and Bailey, 23, and 21-year-old Tatum, her children with husband of 20 years, Garth.

The family numbers were swelled by the arrival of Odette’s son, Ethan, now five, and Brogan’s daughters, Heidi, four, and ten-month-old Phoebe.

An active and involved grandmother, Janice, who is also a keen horse-rider, had enjoyed good health aside from a diagnosis ten years ago of secondary polycythemia, a non-cancerous condition which causes the body to produce too many red blood cells.

‘I’d been feeling quite sluggish for a while, so I finally went to the doctor and had some blood tests. I was told I had this condition which was considered quite rare and usually affected elderly men,’ she recalls. Her doctor told her little could be done other than keeping an eye on it, and that on occasion she might be given a therapeutic venesection — a procedure similar to giving blood, which would help lower her red cell count.

Years passed with no further incident. ‘It wasn’t affecting my day-to-day life,’ she says. But by the end of 2016 Janice had started to feel unwell again, and after what felt like an endless cycle of infections, decided to contact her doctors’ surgery, who organised another blood test.

This time she was given a new GP who rang shortly afterwards to say her red blood count was again high, and he had arranged for her to have her first venesection at the hospital. 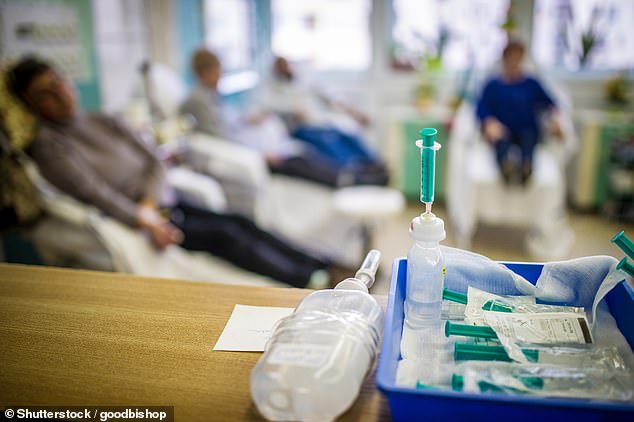 ‘He seemed surprised that I hadn’t been referred to the hospital’s haematology department,’ she says. ‘Obviously that worried me a bit as suddenly it sounded more serious.’

She was reassured when, following her venesection appointment at a day clinic in January 2017, her doctor phoned to say her red blood count levels had come down again.

Not long afterwards, however, Janice was at work when the room started spinning and she saw flashing lights before her eyes.

‘One of the other carers told me to go straight to A&E, where doctors found my blood pressure was sky high,’ she recalls. ‘It was very scary as it felt out of control, but my blood pressure settled down over the next couple of hours and the doctors told me I needed to go back to my GP and have more blood tests.’

Yet more tests followed, after which her doctor said he had arranged for her to see a consultant at Canterbury’s haematology department.

Before that appointment came through, however, Janice received a letter telling her she had been booked for another venesection in the hospital’s Cathedral ward which, on Googling, she learned was where chemotherapy took place.

She felt the first of what would be many pricklings of unease. ‘I did wonder why they were sending me there’, she recalls. ‘And when I arrived it was pretty shocking with lots of very ill people undergoing some very traumatic treatment.’

With Garth by her side, Janice recalls wondering out loud what would happen to her blood, as it clearly couldn’t be donated.

‘The nurse told me that normally they would incinerate it but mine would be sent to King’s Hospital,’ Janice says. ‘I asked why it was being sent there and was it because they thought it might be cancer which was the only reason that I could think of. She said maybe — but I would need to wait for an appointment with the haematologist.’ 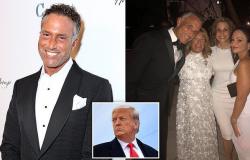 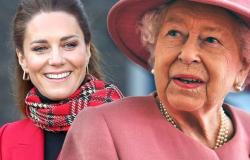 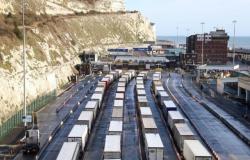 #DOI star Faye Brookes set for win as she exposes advantage over #DancingonIce ...