A woman and her young child suffered through a terrifying ordeal after a stranger entered their car and demanded they fuel up and drive him away.

At 8.30pm on Friday, a woman and her six-year-old child were leaving a car park in the NSW south coast town of Batemans Bay, when a man approached.

The man allegedly entered the car on Orient Street and forced 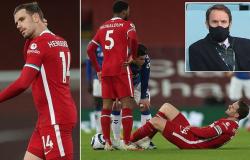 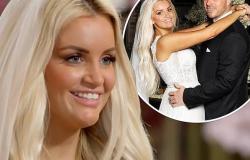 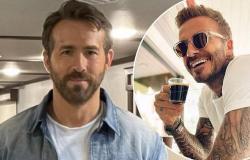 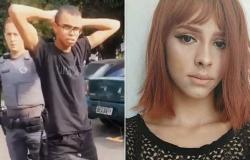 Gamer admits killing female rival during a game of Call of Duty because 'I ... 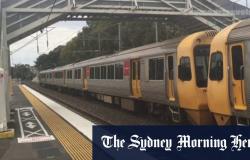