Emmanuel Macron and his wife Brigitte have taken part in the traditional Lily of the Valley ceremony at the Elysee Palace in Paris.

The couple wore masks as they celebrated the May 1 event holding the flowers which are a symbol of spring.

The tradition began at the beginning of the 20th century with lily of the valley flowers sold on May 1. 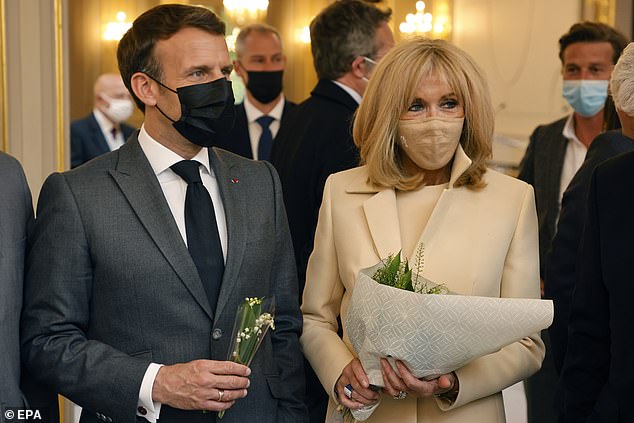 It comes ahead of Macron's decision to start unwinding the country's third lockdown on Monday.

The number of people hospitalised for COVID-19 in France decreased on Friday for the fourth straight day and the average number of new daily infections fell to the lowest in more than a month. 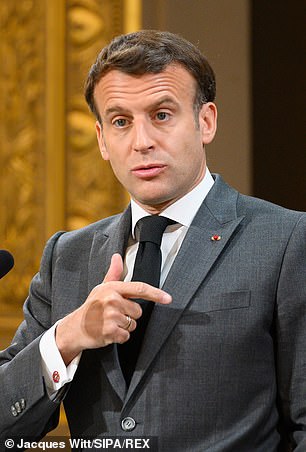 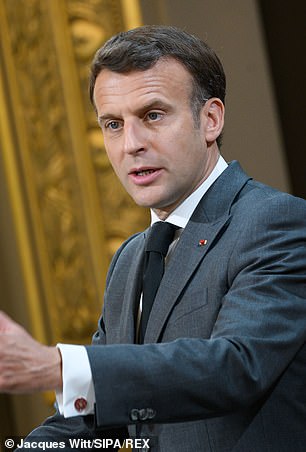 PREV Urgent health alert in Perth as 76 venues including a McDonald's are exposed to ...
NEXT Convoy of carnage: MAX HASTINGS writes about one of the most dramatic forgotten ... 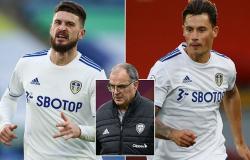 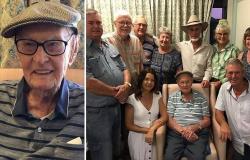 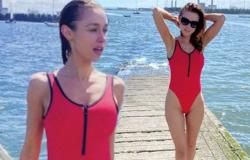 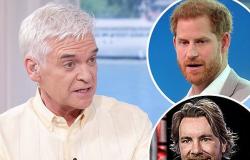