DENVER (Reuters) - A 39-year-old Colorado woman died in an apparent black bear attack, marking just the fourth fatal mauling in the state since record-keeping began in 1960, authorities said on Saturday.

The woman's boyfriend found her body on Friday night near the town of Durango, about 350 miles (563.27 km) southwest of Denver, Colorado Parks and Wildlife said in a statement.

The man told police he arrived home around 8:30 p.m. and found the couple’s two dogs outside, but his girlfriend was missing. He then searched a trail on private land where she frequently walked the dogs and notified authorities after discovering her body.

Her name was not released.

An autopsy of the victim is pending, but authorities found bear fur, scat and “signs of consumption on the body,” wildlife officials said.

Using tracking dogs, wildlife officers located a 10-year-old sow and two yearlings nearby, and euthanized the three bears “out of an abundance of caution,” officials said.

The bear carcasses were transported to the state’s wildlife laboratory for necropsies, and DNA samples will be analyzed at a forensic laboratory in Wyoming.

The agency has documented three other fatal black bear attacks on humans since it began tracking them 61 years ago, Clay said.

Black bears, a name that describes the species rather than their coloring, are the only bears in Colorado.

Clay said black bears are active in the spring, and there have been several sightings of the bears near Durango. A bear was seen rummaging through a garbage bin, and another tearing down a bird feeder outside a man’s home along the Animas River, he said.

(Reporting by Keith Coffman in Denver; Editing by Cynthia Osterman)

PREV SK Hynix seeks talks to buy Korea-based chip contract manufacturer - media
NEXT Convoy of carnage: MAX HASTINGS writes about one of the most dramatic forgotten ... 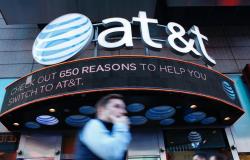 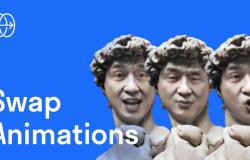 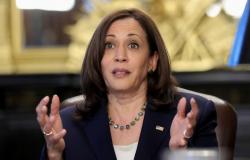 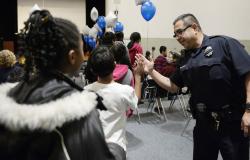 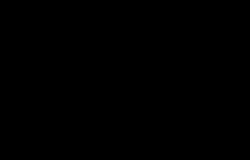