Owner of a VERY bashed-up white Hyundai Excel who cut off its ROOF to turn it into a makeshift convertible is mercilessly mocked online after 'running a red light' - and the reactions are priceless A driver has been ridiculed after he tried to turn his car into a convertible  He cut the roof of his Hyundai Excel before 'running a red light' near cops The inventive man's license had been expired for six years, cops say Police found the car to have significant crash damage to the rear of the vehicle Many commented mocking and applauding the man's home improvements

A man has been mercilesly mocked online after police pictures revealed he was driving without a roof - after he cut it off in an attempt to turn the sedan into a convertible.

The bashed-up white Hyundai was stopped after its driver allegedly ran a red light after yelling at a nearby police car just before 1am on Sunday in the Adelaide beach suburb of Glenelg.

South Australia Police revealed over Facebook that the car was a standard Hyundai Excel sedan, but the owner had cut the roof off to turn it into a convertible. 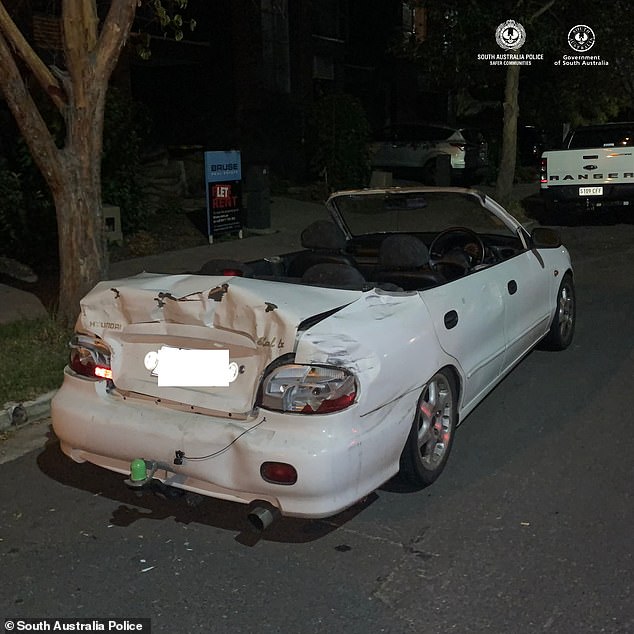 PREV Prices to would-be Green List destinations soar
NEXT Convoy of carnage: MAX HASTINGS writes about one of the most dramatic forgotten ... 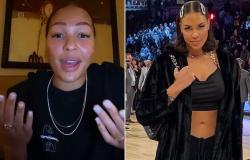 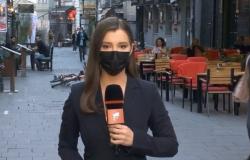 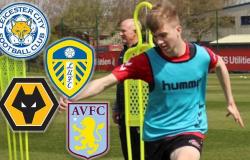 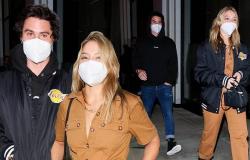 Outer Banks' Chase Stokes is seen stepping out for dinner with his costar ...