A family friend worked tirelessly for 48 hours non-stop to secure a new house and land package for Kelly Wilkinson's family and the three young children left behind.

A mystery donor, who wishes to be remain anonymous, kindly offered up the land for the children's aunt and uncle to build a new home for their growing family of 10.

Ms Wilkinson's badly burnt body was found on April 20 in the backyard of her home in Arundel on the Gold Coast, after neighbours reported hearing screams and the sound of an explosion.

Her former partner Brian Earl Johnston, 35, was found two blocks away on a front lawn in a 'semiconscious state' and was later charged with her murder.

Ms Wilkinson's three children aged between two and nine, who were at home at the time of the alleged attack, have since moved in with their selfless aunt Danielle Carroll, who has five children of her own.

Construction entrepreneur Tamika Smith, who is the stepsister of Ms Carroll's husband Rhys, launched an appeal on Wednesday afternoon to secure a house and land deal to build a new home to accommodate the family of 10 who are currently crammed into a four bedroom home. 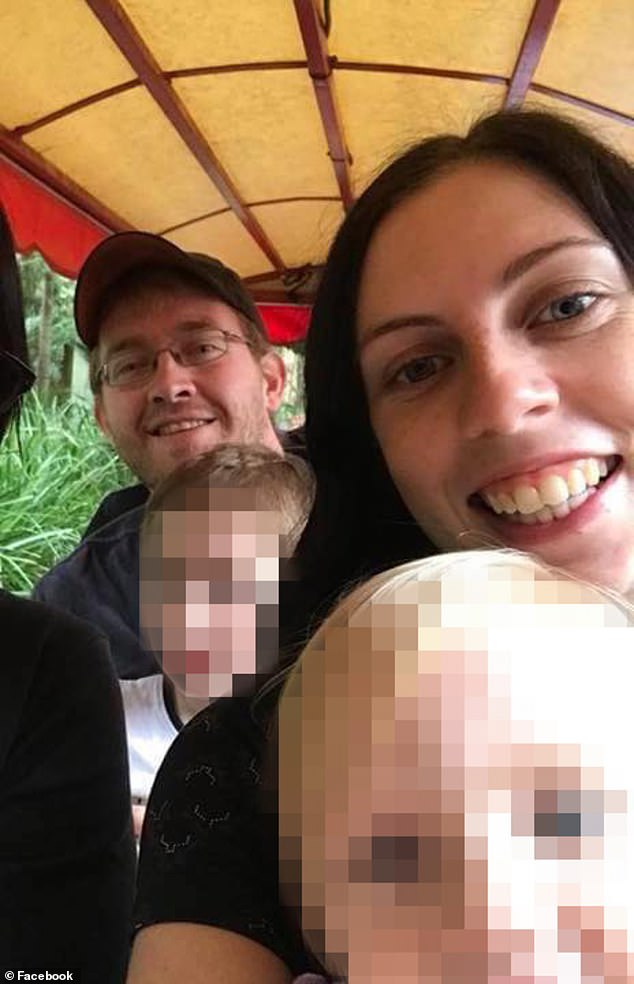 Australians have rallied around the family of Kelly Wilkinson following her death on April 20. Her estranged husband Brian Earl Johnston, 35, has been charged with her murder 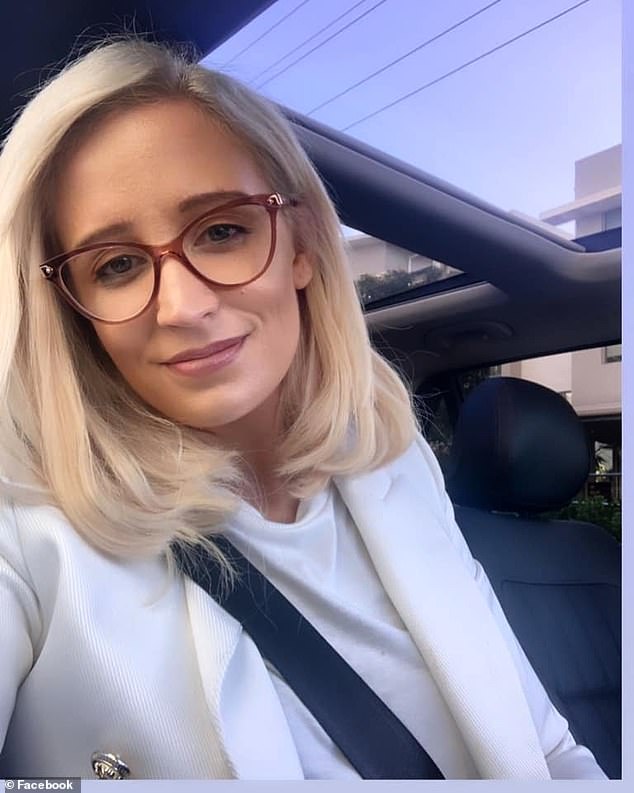 Tamika Smith (pictured) spent two days tirelessly working to secure a house and land package for Ms Wilkinson's sister family, which has grown from seven to 10

On Friday night after fielding hundreds of calls, texts and emails, Ms Smith finally received the call that would turn her dream into a reality.

A generous Good Samaritan, who wishes to remain anonymous came forward and offered the block of land needed to build a bigger home.

'Getting that phone call I did absolutely have tears running down my cheeks, down my face,' Ms Smith told the Gold Coast Bulletin.

'It wasn't like "yes we won" or anything like that, it was just this real sense of peace knowing I did what I had to do and perhaps what I was meant to do for those kids. There's a sense of accomplishment that comes with knowing you've done your job.'

Ms Smith said her stepbrother and his family

PREV Alaska courts stymied by cyberattacks, delay hearings in Auburn man's murder case
NEXT Convoy of carnage: MAX HASTINGS writes about one of the most dramatic forgotten ... 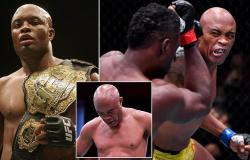 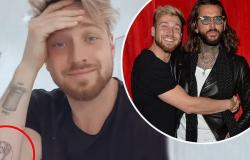 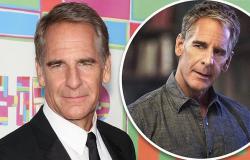 Scott Bakula reveals how 'surprised' he was learning that NCIS: New Orleans was ... 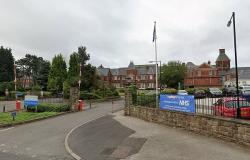