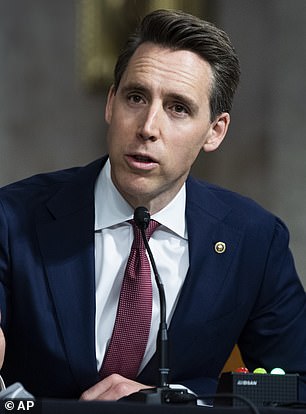 Senator Josh Hawley says the most powerful tech companies like Facebook, Google, and Amazon are working to ‘transform America’ and pose the ‘gravest threat’ to liberty - and thus need to be broken up.

The Republican senator from Missouri is promoting his new book, The Tyranny of Big Tech, as one that ‘corporate press, corporate media, and corporate monopolies’ want ‘canceled.’

The book goes on sale on Tuesday.

Hawley was referring to the decision by publishing house Simon & Schuster to drop the book after the MAGA riot at the US Capitol on January 6.

Hawley and other Republicans objected to certifying the results of the November 3 presidential election, which was won by Joe Biden.

The senator was seen entering the US Capitol before the riot, raising his fist in a gesture to MAGA supporters.

After the violence that ensued, Hawley was slammed for encouraging an insurrection and inciting protesters to storm the Capitol. Newspaper editorials condemned him and there was a social media campaign to ban his book.

‘The irony is, the book is about the control Big Tech has over our politics, and over our society, and it was Big Tech that led the effort to get this canceled,’ the senator told Fox News. 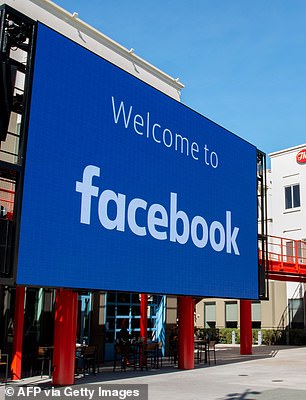 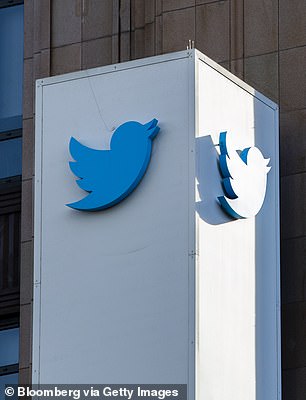 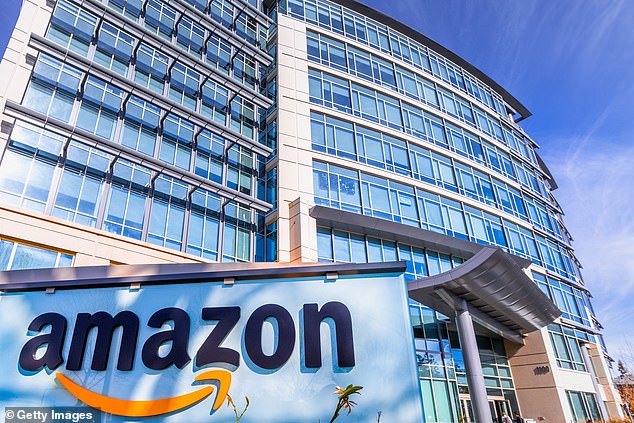 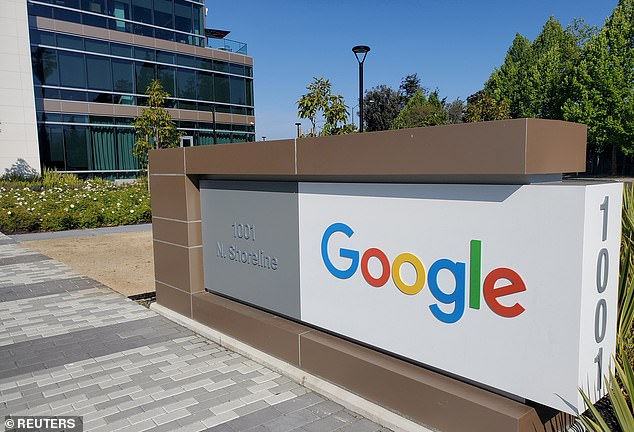 In explaining its decision not to publish the book, Simon and Schuster said that it 'cannot support Senator Hawley after his role in what became a dangerous threat.'

Hawley said of the decision by the publisher: ‘I think it was a petition drive that started on Twitter – certainly was amplified by Twitter, that caused the corporate publisher to say we ought to back away from this.’

Hawley’s book was eventually picked up by another publisher, Regnery. The senator said that he was ‘grateful there are still independent publishers.’

‘This is a book that corporate leftists don’t want anybody to read, and for good reason,’ Hawley said.

‘This is all about how big tech and mega corporations are working hand-in-hand with big government to try to run our country, silence our speech, and take over our government.’

‘And we have to stop them.’

The senator said the large tech conglomerates - Google, Facebook, Amazon, and Twitter - are ‘so ubiquitous, so powerful, they are more powerful by the day.’

Hawley accused tech firms of having ‘interfered big time’ in the 2020 presidential election. 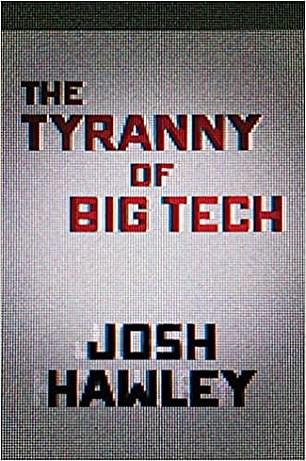 Hawley's book, The Tyranny of Big Tech, goes on sale on Tuesday

He specifically cited the controversial decision this past October by Twitter and Facebook to limit the circulation of a New York Post article about Hunter Biden’s foreign business dealings.

The Post story was based on emails between the president’s son and an executive at Ukrainian energy firm Burisma Holdings. Twitter took down the story initially because it was obtained through ‘hacked materials.’

Two weeks later, Twitter, which had placed a lock on the Post’s account, removed the lock and allowed the story to be shared freely on its platform.

Twitter CEO Jack Dorsey told lawmakers in late April that the firm’s move to censor the story was a ‘mistake’ and that the company erred.

Facebook CEO Mark Zuckerberg has said that the social network throttled the spread of the Post’s Hunter Biden story after it received a warning from law enforcement officials to be on ‘heightened alert’ about ‘hack and leak operations.’

In an unprecedented step, Facebook and Twitter suspended Trump from posting to their platforms hours after the storming of the Capitol by his supporters.

Twitter locked Trump out of his account for 12 hours and said that future violations by Trump could result in a permanent suspension.

The company required the removal of three of Trump's tweets, including a short video in which he urged those supporters to 'go home' while also repeating falsehoods about the integrity of the presidential election.

PREV Donald Glover is accused of plagiarizing Grammy-winning hit This Is America
NEXT Teenage boy, 17, stabbed to death at a youth basketball game in Melbourne 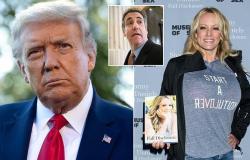 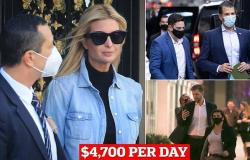 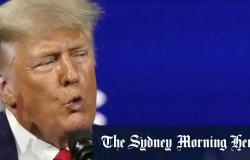 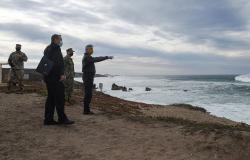