Australia's longest road tunnel under the Blue Mountains to be built with drivers going underground for 11km The stretch of road between Blackheath and Mount Victoria could cost $8billion Regional Roads Minister Paul Toole said it would be 'Northconnex but better' NSW Government has given $2.5b for upgrades on the Great Western Highway

The NSW Government is set to build Australia's longest road tunnel under the Blue Mountains.

The 11km stretch of tunnel between Blackheath and Mount Victoria could end up ballooning costing $8billion.

Regional Roads Minister Paul Toole said the tunnel, which forms part of the Great Western Highway upgrade, would be 'Northconnex but better' for motorists bound for the state's central-west. 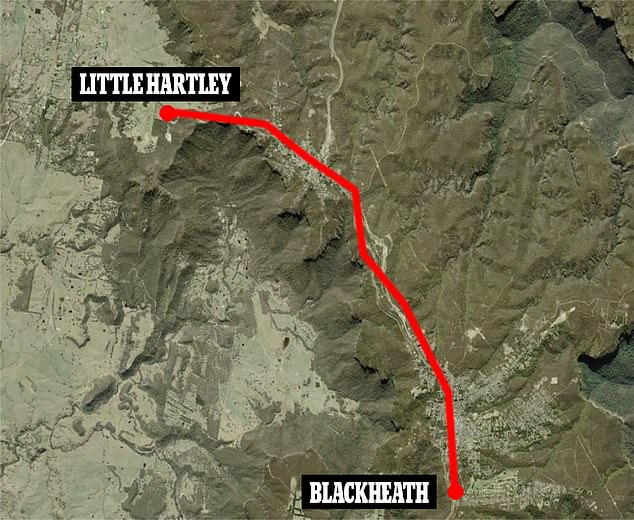 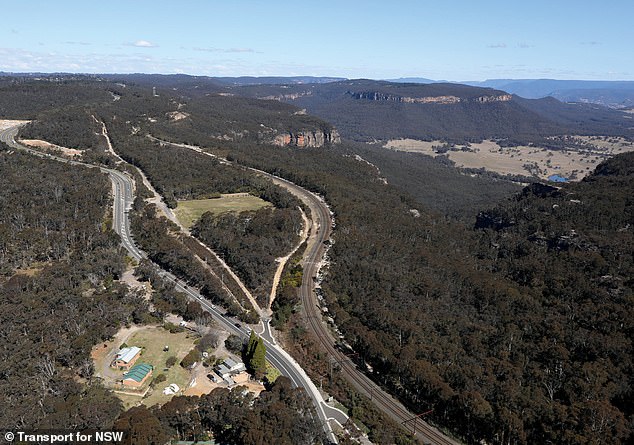 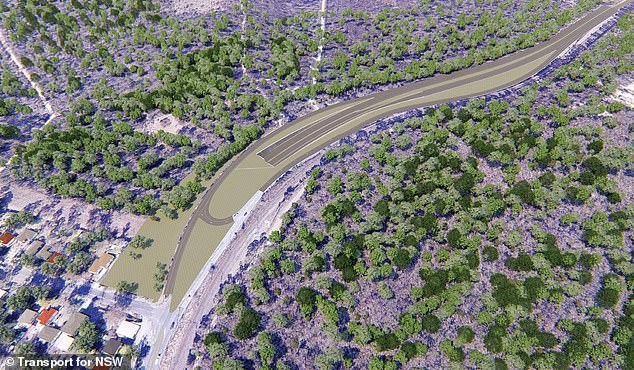 The Berejiklian Government has given the project $2.5b for upgrades on the Great Western Highway between Katoomba and Lithgow, but Mr Toole said it isn't enough

PREV Ridgefield auto shop owner, manager are indicted
NEXT Convoy of carnage: MAX HASTINGS writes about one of the most dramatic forgotten ... 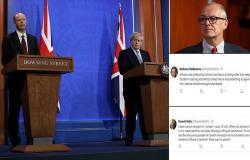 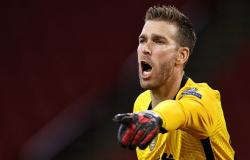 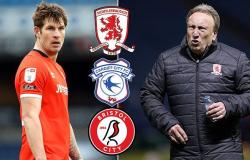 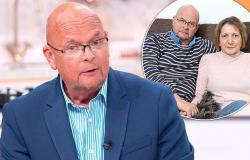