Parents in a rural Ohio town have hit out at a high school after the students voted a lesbian couple as their senior prom king and queen.

Annie Wise was named Prom Queen, and her girlfriend Riley Loudermilk was named Prom King in a student vote at Kings High School in Kings Mills, a deeply conservative area of Ohio, on April 17.

But some of the parents were less than impressed with the students' choice, and voiced their complaints at a heated school meeting as well as on social media.

The meeting was held a week after the prom was held at the school district 26 miles northeast of Cincinnati.

'Sorry but, I believe that there are still two genders, a male and a female,' one parent said at the heated meeting, WLWT reported.

She continued: 'I think tradition stands for a queen that has a vagina, a king that has a penis and testicles. Period. That's the way it should stand. that is the way God has intended it to be.'

But not all of the parental reaction was negative. Another parent who spoke at the meeting was supportive, saying she admired their generation 'for their thirst of knowledge and understanding, their strength to stand up for what they believe in'. 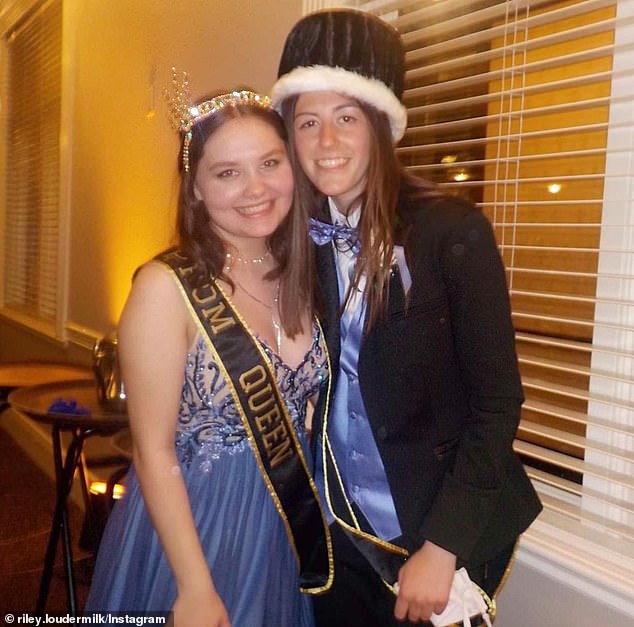 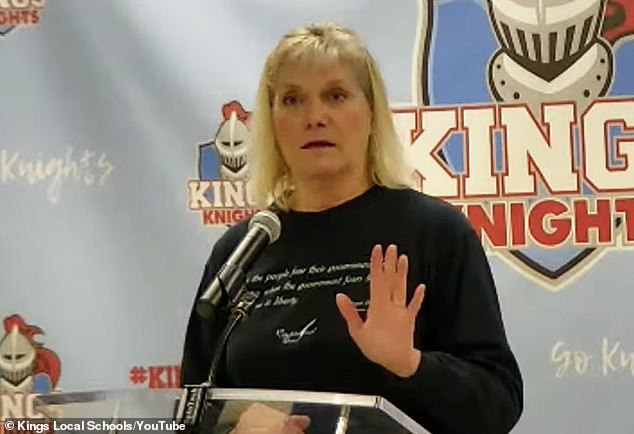 When the Kings School District posted a photo of the couple to its Facebook page, it was soon swamped with negative comments.

The district wrote: 'Congratulations to Kings High School 2021 Prom King and Queen,' along with a photo of Wise and Loudermilk wearing crowns and sashes.

But one of the commenters said the girls needed to get 'Jesus' into their life.

Prom Queen Loudermilk, 18, told NBC that the school's social media administrators struggled to keep up and delete negative comments as they swamped the

PREV International aid starts to flow into India mogaznewsen
NEXT Convoy of carnage: MAX HASTINGS writes about one of the most dramatic forgotten ... 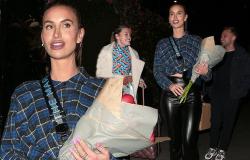 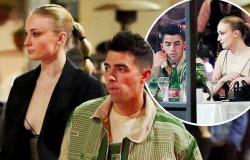 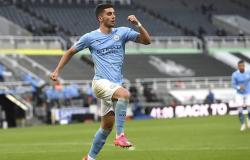 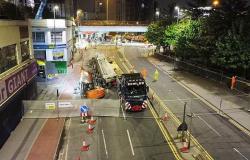