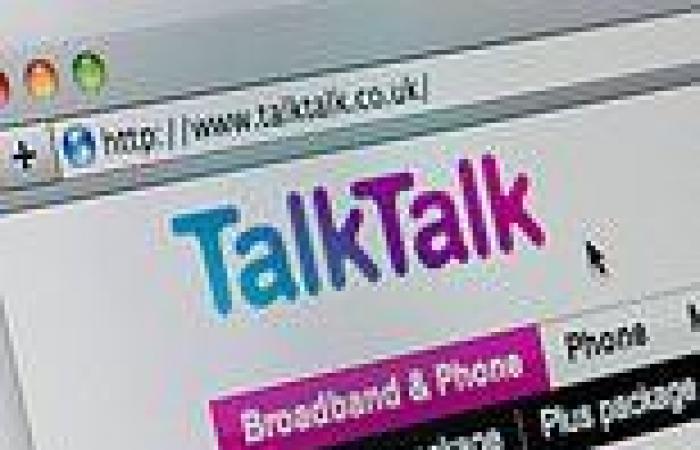 By Jim Norton for the Daily Mail

Nearly 15 million homes in Britain have been hit by a broadband outage lasting three hours or more during the pandemic, a survey has found.

The figure is three times higher than the previous year, according to research by Uswitch.com. With much of the adult population working from home while also trying to keep children learning online, many have had to use mobile data instead.

Broadband issues are estimated to have cost the UK almost £5 billion in lost work time as a result. 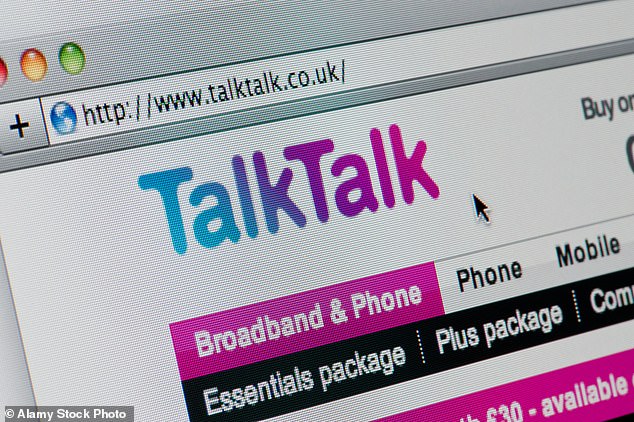 Uswitch.com estimated the UK had lost 16 million working days due to the outages, particularly with millions relying on it to do their jobs

But the survey of 4,000 adults found that only a quarter of those affected complained to their provider about it.

Edinburgh was the UK’s outage capital, with a reported average downtime of 175 hours compared to 25 hours the previous year. Residents of Belfast suffered the shortest amount of downtime (11 hours).

Bristol was second hardest hit, with 109.3 hours of downtime - though this was a significant improvement from the previous year’s total of 169 hours.

More than a third (36 per cent) turned to their mobile data to stay online - but two thirds of those who did so said they used up their entire monthly allowance as a result.

Uswitch.com estimated the UK had lost 16 million working days due to the outages,

PREV Covid-19 Australia: Gatherings of up to five people allowed in Sydney as ...
NEXT Woman wins five-year legal battle over £250 parking fine 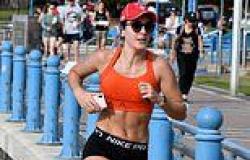 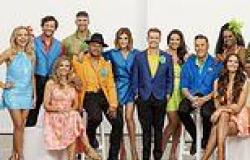 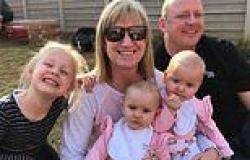 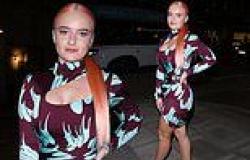