Executive on £110,000-a-year wins unfair dismissal claim after he was sacked ... 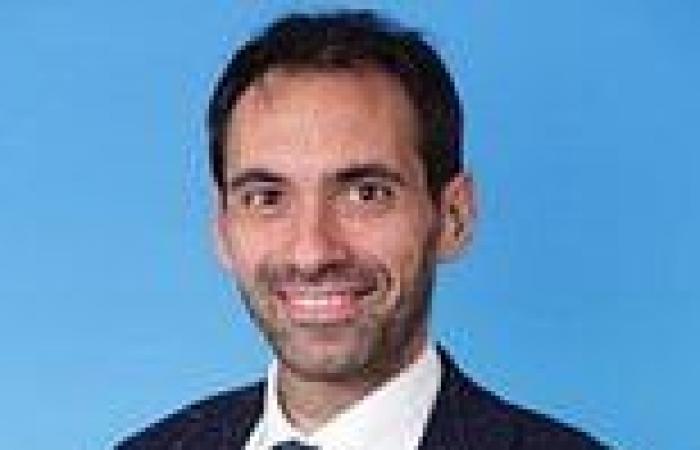 A senior executive sacked after trying to claim £60,000 on expenses with three years' worth of receipts in a shoebox has won his unfair dismissal case.

Underperforming Paolo Porchetti was offered a lucrative settlement package by his bosses to leave the company after they became 'immensely frustrated' by his consistently poor work.

But the high-earning regional director then stunned managers by submitting a huge expense claim, returning a company car that needed thousands of pounds worth of repairs and a broken laptop.

Shocked by his behaviour, Mr Porchetti's bosses abandoned negotiations and fired him instead.

Last week the sales director won an unfair dismissal claim after an employment tribunal ruled his sacking had procedural faults.

The hearing was told the Italian - who has an MBA - began work as a sales director at engineering giant Brush Electrical Machines in 2015. 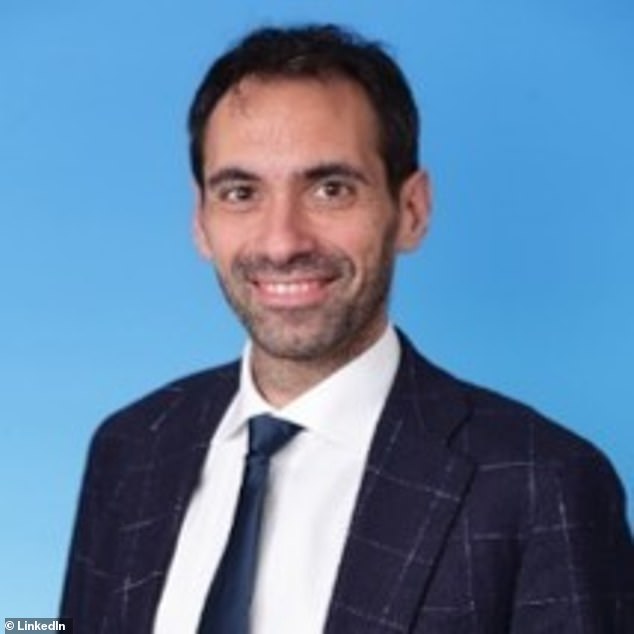 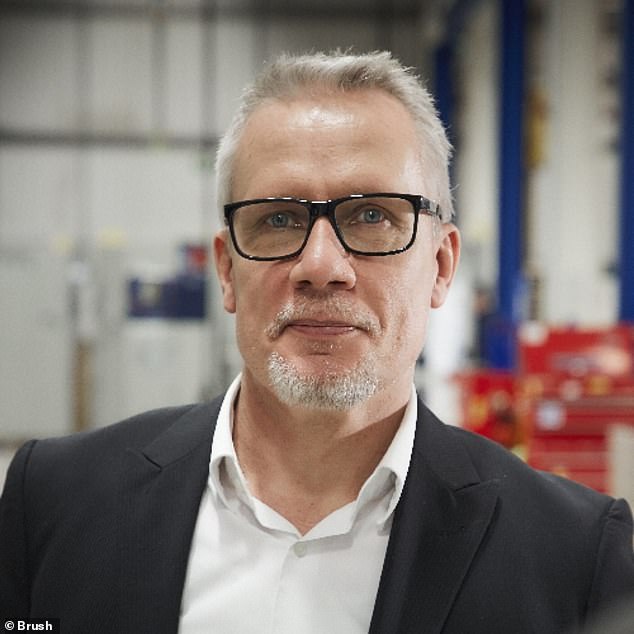 The tribunal in Nottingham heard that the company invested 'significant cost' in relocating Mr Porchetti to Kuala Lumpur, Malaysia, with a generous package which included a £20,000 signing-on bonus, a company car, regular flights to Europe and accommodation allowance.

In the Malaysian capital, Mr Porchetti was sales director for the Asia Pacific region - but it was heard bosses soon grew frustrated with him.

He repeatedly scored around 30 per cent on monthly personal objective scores, was regularly late for meetings, was tardy in replying to big customers, neglected work, and 'seemed to go missing'.

His territory was described as the worst performing in the company and one worker even resigned due to a lack of work and 'challenge' under Mr Porchetti.

His line manager Marco Van Schaik urged Mr Porchetti to 'put some more effort in' and told the hearing the only reason he achieved one financial target 'was by luck because a customer placed a large order in the value £700,000'.

The tribunal heard Mr Porchetti was focused undertaking an MBA in Hong Kong - where his partner lived - and repeatedly flew out there for a week at a time despite there being little work there. 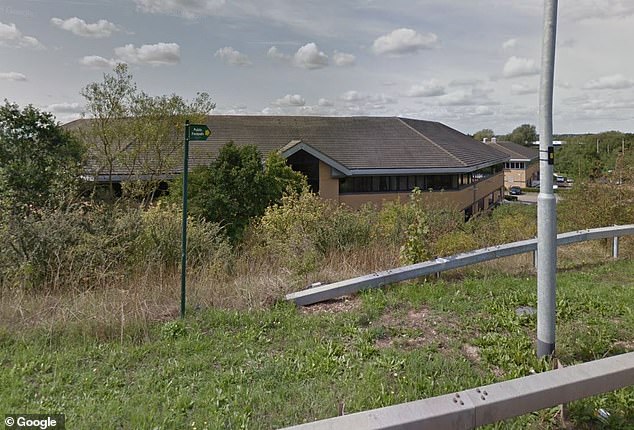 By May 2019, a senior Brush boss invited him to a meeting - which he was 45 minutes late for - and offered him a settlement agreement to depart the company with six months salary.

Mr Porchetti accepted but didn't reveal he had a £60,000 expense claim 'because he knew it would jeopardise the settlement discussions'.

The tribunal's judgement said: 'Mr Porchetti mentioned that he had three years' worth of expenses to claim, the 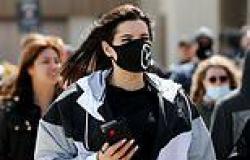 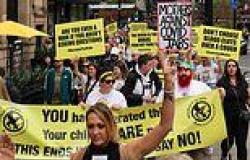 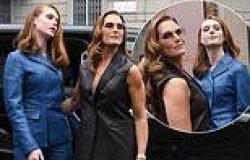 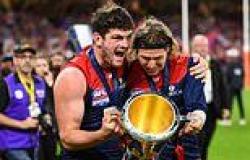