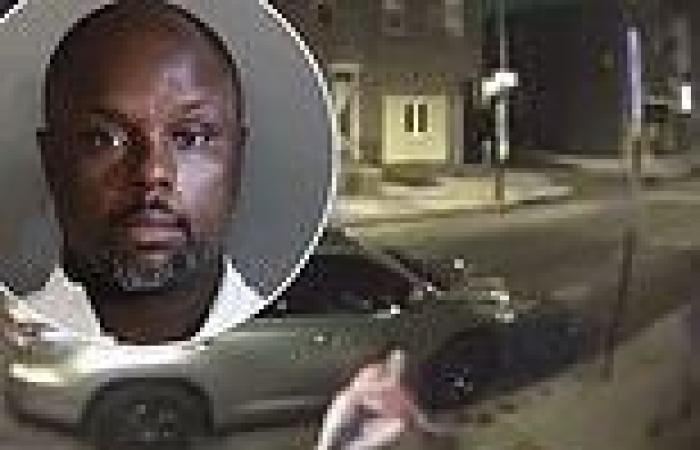 Three woman who were walking along a Philadelphia street were beaten up by a man who went on to attack several other people in the city over a 24-hour period.

A doorbell surveillance camera captured the moment Malcolm White, 36, appeared to approach the trio from out of nowhere as he crossed the street to carry out a series brazen assaults in south Philly.

The three were walking in a line with White opting to sucker-punch the middle woman in the face, knocking her to the ground.

The woman let at out a scream as she fell. 'Oh my god,' one of women could be heard screaming. 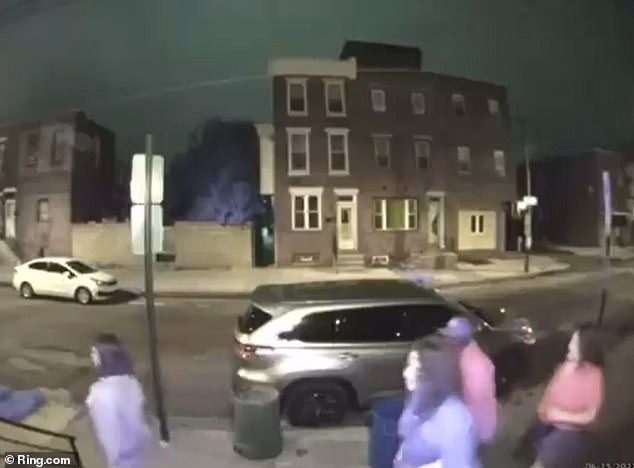 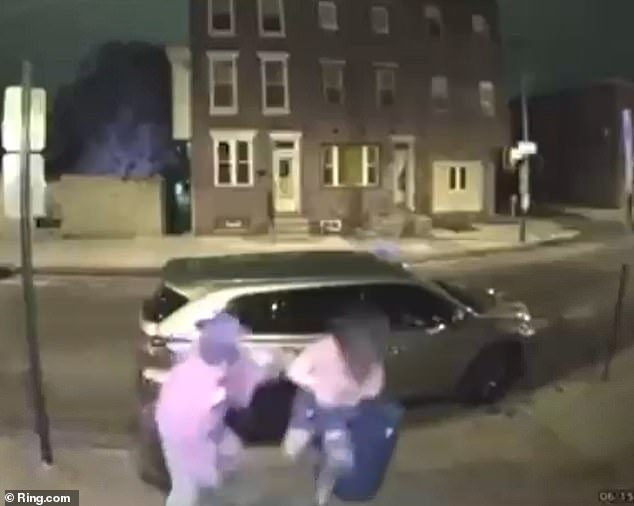 There was no time for her friends to react either to confront White or simply get out of the way as he proceeded to knock a second woman to the ground.

She toppled over falling into a trash can and ultimately landed against the wheels of a parked car.

'F*** you,' another of the women yelled before the man went after the third woman who had been leading the group.

She had turned around to assist her friend, but it only took split second before she was also pummeled and viciously punched as she attempted to stand her ground.

The other two women then managed to get to their feet before White, dressed in a pink sweatshirt, threatened to go after them once again. 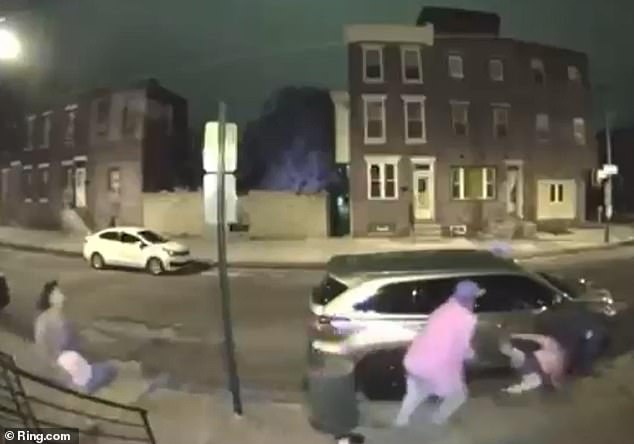 One woman can be seen falling to the ground having been sucker-punched by White. One women suffered a broken nose while other two had bust lips and cuts to their faces 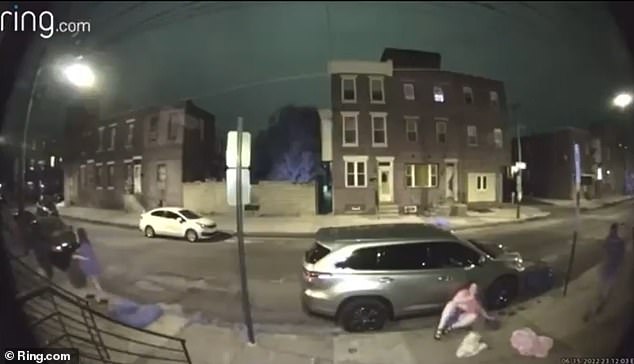 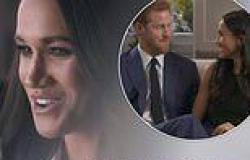 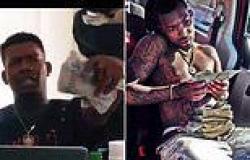 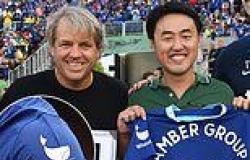 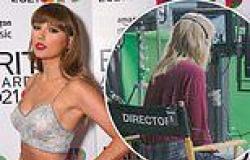