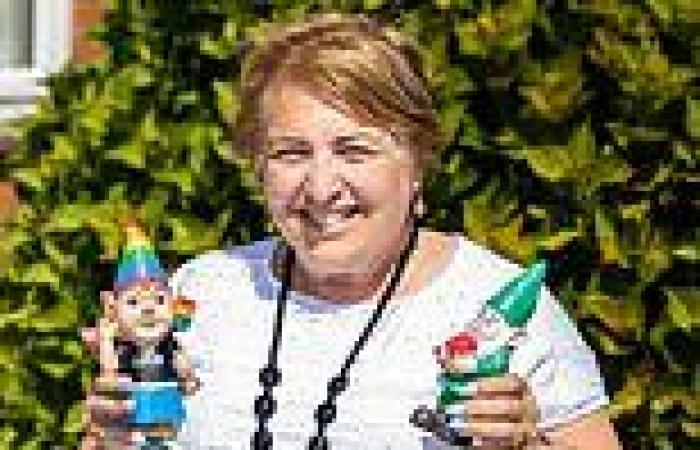 Couple are left baffled by mysterious GNOMES that keep appearing in their garden without any explanation - after six randomly appeared in 18 months Christine and Stephen Lock, from Devon, keep finding gnomes in their garden The tiny ornaments have been mysteriously appearing since February last year The Mayor, 72, and Mayoress, 66, have now launched a social media appeal   Mrs Lock said: 'I’m not sure whether I want a whole garden full of gnomes'

By Eirian Jane Prosser For Mailonline

A couple has been left baffled after six garden gnomes mysteriously appeared in their front garden without any explanation.

Christine and Stephen Lock, who are the Mayoress and Mayor of South Molton Town Council in Devon, said in the last 18 months six of the friendly-faced ornaments have turned up on their lawn in the middle of the night.

Mrs Lock said while the gnomes do ‘bring a smile’ to her face she is determined to find out who is planting the creatures and fears she might end up with a ‘whole garden of gnomes’. 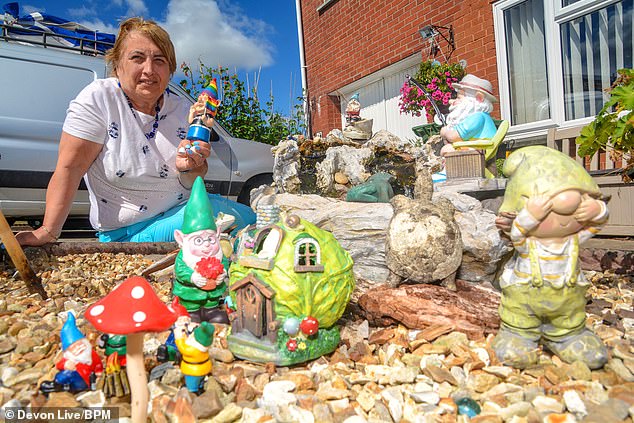 Christine Lock, who is Mayoress of South Molton Town Council, has grown to love the mysterious gnomes that have turned up in her garden. Since February 201 six of the statues have been planted around her home.

She said: ‘I just remember coming home one day and didn’t take much notice.

‘I just thought, "Oh well, someone got rid of a gnome and didn’t know where to put it".

‘So I left it in the garden, but shortly after another came along.

‘I posted on Facebook to say thank you to the person delivering these little creatures to our home - implying that if they wanted them back, they were more than welcome to come and collet them - but nobody ever has.’

PREV Monday 3 October 2022 05:42 AM Penrith Panthers star kicks off Mad Monday celebrations with a hit from a vape trends now
NEXT Saturday 1 October 2022 12:00 AM Students walk out after assistant principal tells staff to use 'straight, white ... trends now 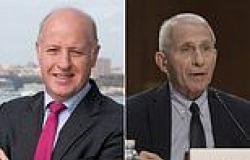 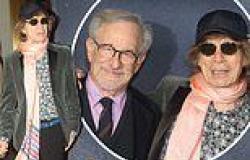 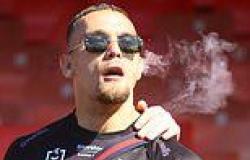 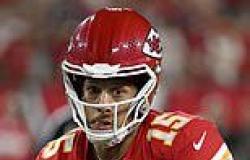 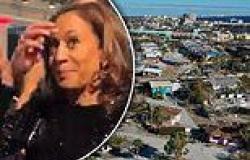