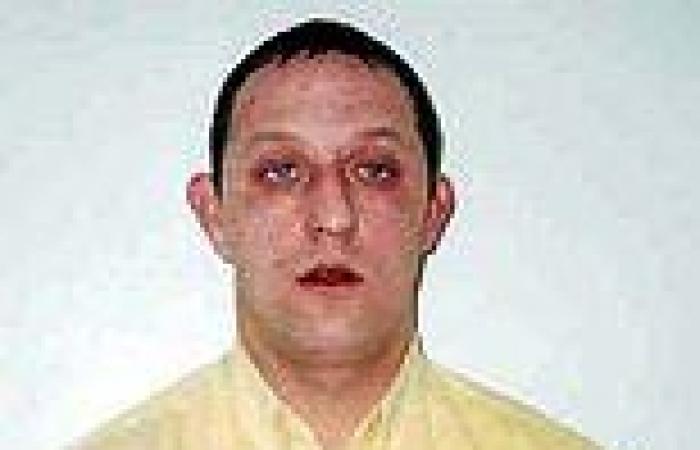 Killer uses human rights laws to block part of Britain's key parole reforms by arguing he has a 'right to liberty' Adrian Bailey, 46, was jailed for life after inflicting fatal brain injuries on a man Victim David Beech, 42, died of medical complications from the injuries in 2004 Bailey's lawyers brought a High Court challenge to get him out of prison early Judge ruled it's 'strongly arguable’ that Dominic Rabb's parole reforms were unlawful or beyond his legal powers

By David Barrett Home Affairs Editor For The Daily Mail

A murderer has used European human rights laws to block a key element of UK parole reforms – just weeks after they were introduced.

Lawyers for Adrian Bailey, who was jailed for life after inflicting fatal brain injuries on a man, brought a High Court challenge in a bid to get out of prison early.

Bailey’s legal victory hinged partly on his ‘right to liberty’ under the European Convention on Human Rights. 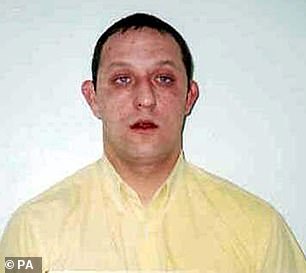 Adrian Bailey and a friend were found guilty of killing Andrew Beech, 42, who died more than 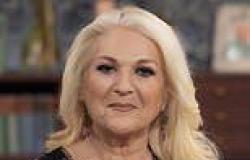 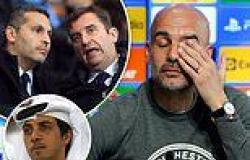 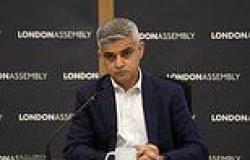 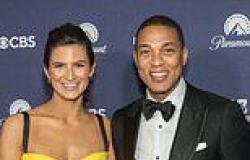