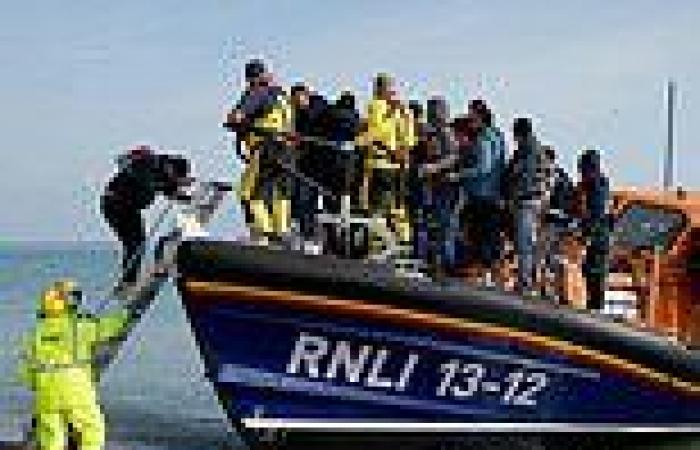 French police have busted a major people-smuggling ring that has made £3.5million carrying 2,000 migrants across the Channel in dinghies.

The ring, run by Iraqi Kurdish migrants, had a logistics hub in Lille, a northern French city about 60 miles from the Channel beaches around Calais used for crossings.

Three Iraqi men have been charged, along with three French suspects after their arrest on Monday.

Police discovered 'a real factory supplying nautical equipment' in Lille, where they seized more than a dozen boats and 700 life jackets. 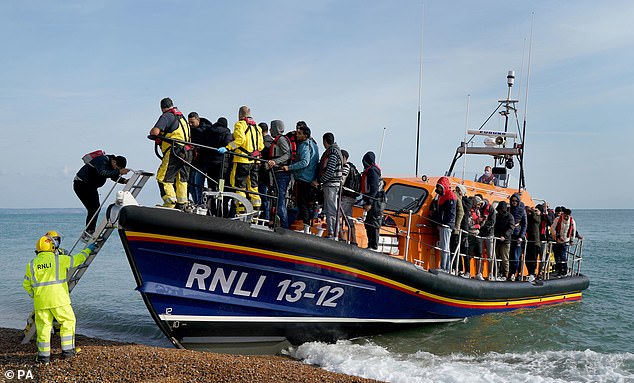 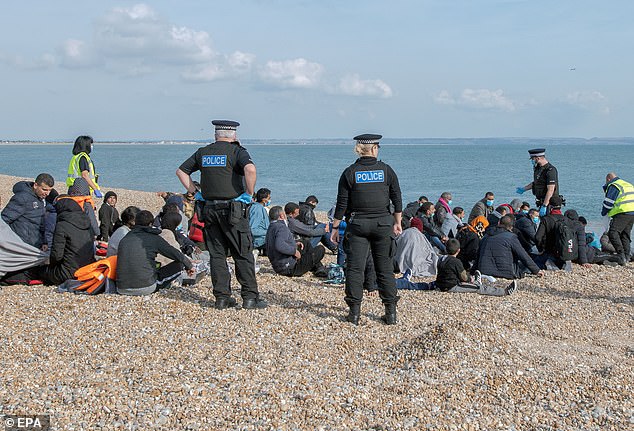 In what was their biggest ever seizure of equipment, they found 13 inflatable boats, 14 outboard engines, 700 life jackets, 100 pumps and 700 litres of fuel.

The group is suspected of having organised 80 Channel crossings over the summer, of which 50 succeeded, with the smugglers netting around 80,000 euros (£69,964) for each one.

The arrests came due to intelligence-sharing between authorities in Belgium, Britain, Germany and the Netherlands, who are all trying to crack down on migrants crossing the Channel by boat.

The original tip-off came after a border guard control discovered a group of French youths carrying inflatables from Germany into the Netherlands.

More migrants have crossed the Channel to the UK from northern France so far this year than in the whole of 2021.

Official figures showed a further 667 people arrived in the UK by small boat on Wednesday.

It brought this year's running total to 30,515 - not including further arrivals yesterday thought to number at least 400. 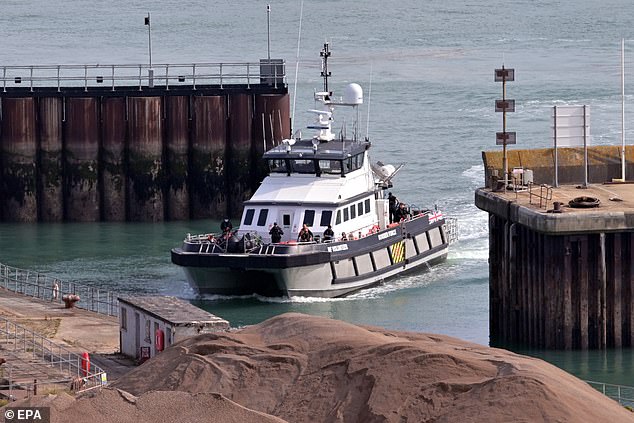 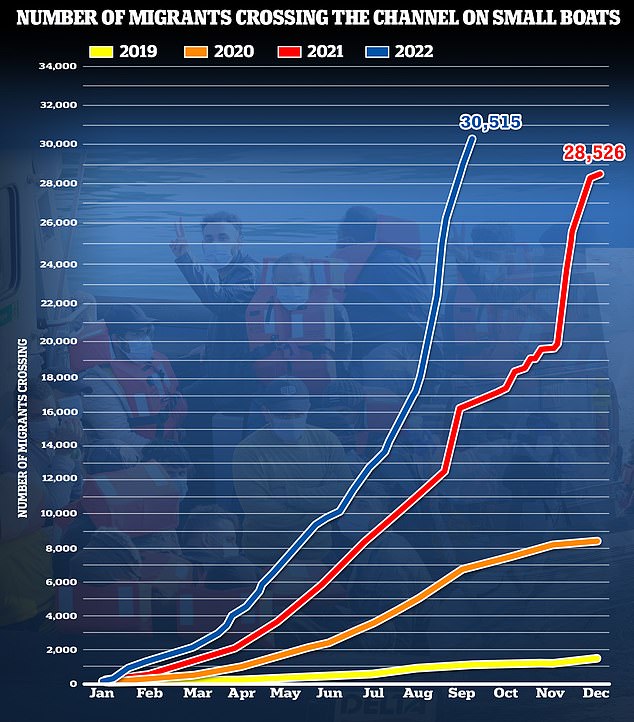 Yesterday, the first boatload of migrants was brought at first light into the harbour at the Port of Dover aboard a Border Force catamaran.

Another Border Force vessel, Defender, carried another group of around 40 ashore later in the morning.

More were brought ashore at Dungeness by RNLI lifeboat including women and young children.

There was a stream of further arrivals throughout the day. 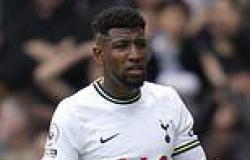 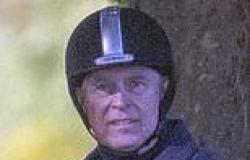 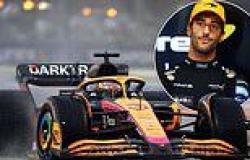 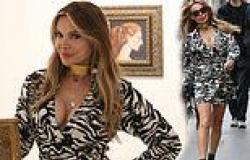 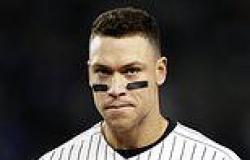