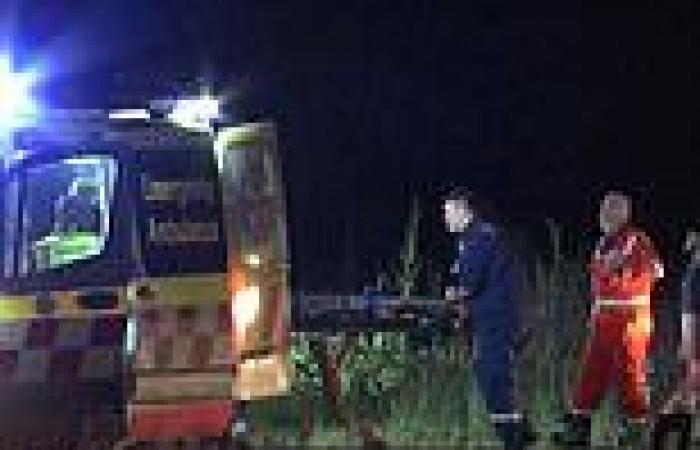 Horror as boy, 5, who was swept away in floods in NSW is found dead after becoming trapped in family car A five-year-old boy has died after being trapped in a car in floodwaters The boy died in Tullamore, central western NSW on Friday night Four people including a young boy and girl were rescued from the floods

By Cassandra Morgan and Jack Gramenz For Australian Associated Press

A five-year-old boy has died after becoming trapped in a car that was swept away by floodwaters in central western NSW.

Two vehicles, including a Toyota Hilux, became trapped in floodwaters on McGrane Way at Tullamore, northwest of Parkes, on Friday night.

Emergency services used a boat to rescue four people from the Hilux who were found clinging to trees, including a 37-year-old man, a 28-year-old woman, and a young boy and girl.

However, the five-year-old boy became trapped in the car before it submerged and was swept away. 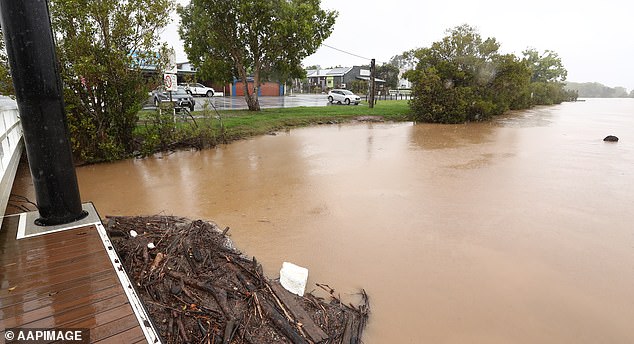 NSW Police officers started searching on Saturday for the Hilux and at about 3.20pm the boy's body was located in the still-submerged car by police divers.

His family were taken to Dubbo Base Hospital for observation. The occupants of the second vehicle weren't injured.

The Hilux has since been retrieved and police are investigating ahead of a report being prepared for the coroner.

A low-pressure system that brought torrential rain and 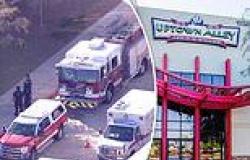 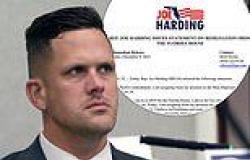 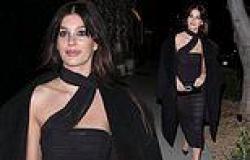 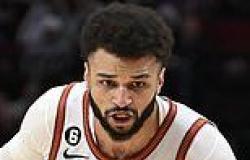