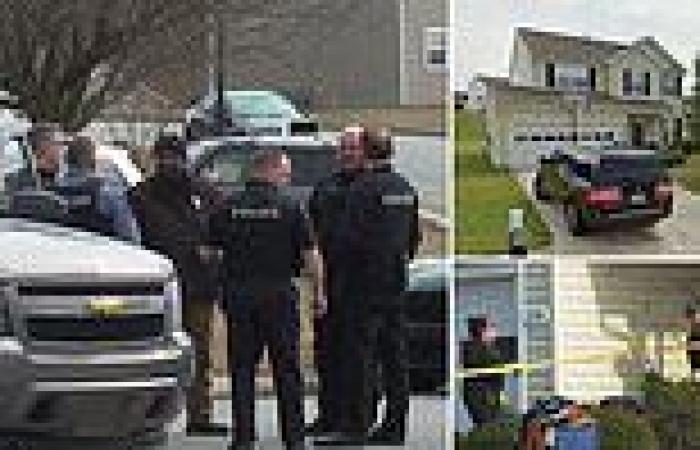 Five people are found dead in North Carolina murder-suicide - including three children - after neighbors heard people 'screaming' down the street after 'escaping' from the tragic scene High Point Police Capt. Matt Truitt said that there were two adults 'running down the street, screaming that they needed help' in North Carolina Police found five dead bodies in the home - two adults, and three children  Authorities have not released the ages or names of the deceased

Five people have been found dead - including three children - at a residential home in North Carolina in what police believe was a murder-suicide.

Police found the bodies at the home in High Point at 7am on Saturday morning - after responding to reports of two people screaming for help while running down the street.

High Point Police Capt. Matt Truitt told local news that there were two adults, who haven't been identified, 'running down the street ... screaming that they needed help,' minutes before the five bodies were uncovered.

Authorities then searched 2734 Mossy Meadow Drive and found two adults and three children deceased. It's unclear how old the children were. 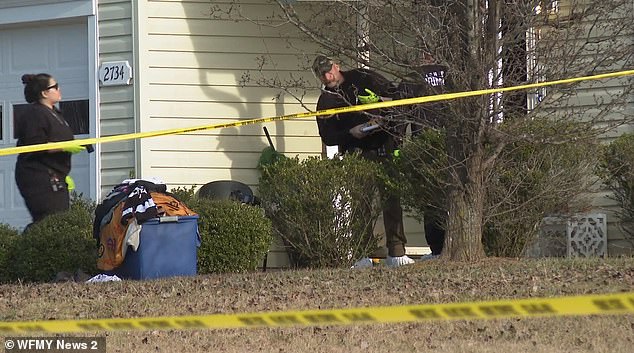 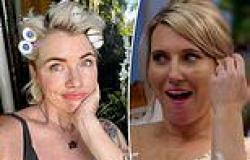 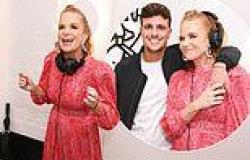 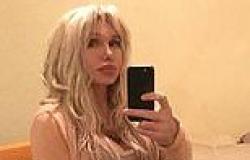 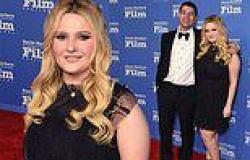