The First Lady has been voted the third most admired in America this year. The wife of US President Donald Trump jumped seven places to received the third-best title behind former First Lady Michelle Obama and Supreme Court Justice Ruth Bader Ginsburg. Hillary Clinton dropped four places and came in as the eighth most admired out of the list of 10. 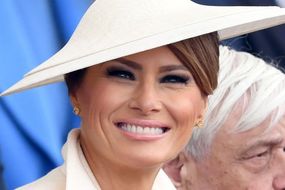 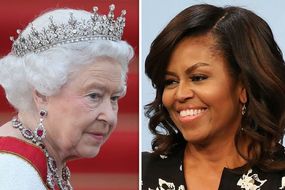 The chant, “send her back” which was aimed at IIhan Omar, was bellowed by Trump supporters.

After Trump condemned the chant, vicious Twitter users have turned it on Slovene-born Melania.

The comment has since escalated as Michelle was voted “most admired” over Melania.

Melania Trump has been voted the third most