Is there more than meets the eye with Doctor Strange? Certainly, one fan thinks so in their popular new fan theory that argues the Sorcerer Supreme was the one who sent Hulk to Sakaar and then tried to kill him in Avengers Infinity War and Avengers Endgame. MCU fans will remember the big green Avenger was last seen flying off on a jet over the sea at the end of Age of Ultron. 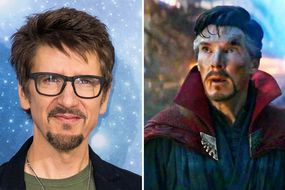 It wasn’t until Thor Raganok two years later did we discover that the jet took Hulk to the planet Sakaar, where he became a gladiator.

But what if Doctor Strange was the one who sent him there after all?

Reddit user Arc_the_lad argues that the Sorcerer Supreme’s motive was that The Hulk is too dangerous to ignore and that Doctor Strange answers to no one.

Additionally, his predecessor, The Ancient One, admitted to trying to direct the course of history. 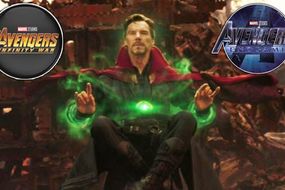 She told him that she interfered in events to “prevent countless terrible futures and there's always another one.”

As for why Doctor Strange sent Hulk to Sakaar, it’s a prison planet paradise. But more importantly, the Avenger was Strange’s “alarm clock” for Avengers Infinity War and Endgame.

After all, everything kicks off when Bruce Banner lands in the Sanctum Sanctorum and warns the