THE WINDS OF WINTER will see Margaery Tyrell and Cersei Lannister found innocence after their trials, according to a Game of Thrones and A Song of Ice and Fire expert.

Almost a decade ago, George RR Martin left a big cliffhanger at the end of A Dance With Dragons. The two Queens Cersei Lannister and Margaery Tyrell will be put on trial for their crimes. Both have chosen two different types of though. While Margarey chose trial by faith, Cersei opted for trial by battle. 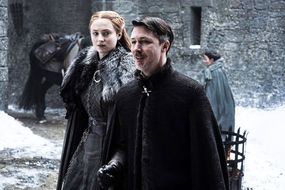 And now A Song of Ice and Fire and Game of Thrones expert BryndenBFish has theorised that both Cersei and Margaery will be found to be innocent in their trials, based on the sample chapters of The Winds of Winter.

He also references how the epilogue of A Dance With Dragon teases not only that this will be the case, but also that they will “become larger antagonists to each other in The Winds of Winter.”

The section reads: “Lannister spearmen in crimson cloaks and lion-crested half helms stood along the west wall of the throne room.

“Tyrell guards in green cloaks faced them from the opposite wall.”

The Two Queens will be found innocent according to the theorist (Image: HBO) 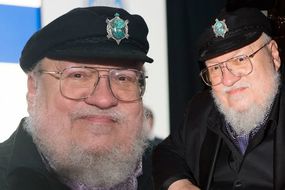 It adds: “The chill in the throne room was palpable.

“Though neither Queen Cersei nor Queen Margaery was amongst them, their presence could be felt poisoning the air, like ghosts at a feast.”

To read all the details in the new Winds of Winter theory, click here.

Meanwhile, in a recent