Royal revenge: How Princess Diana ‘got her own back’ exposed 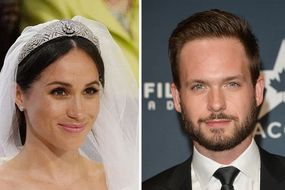 The Viscountess added that the pair used to get up to all sorts of mischief together and recalled one particularly raucous night for the young royals.

It was Fergie’s hen night before marrying Prince Andrew in 1986.

She and Diana apparently wore grey wigs, dressed up as police officers and pretended to arrest a “prostitute” outside Buckingham Palace.

Their antics even led to them being picked up by the police.

Princess Diana was furious that her friend had been denied the royal role (Image: GETTY)

Sarah and Fergie were reportedly always getting up to mischief (Image: GETTY)

Ms Bradford said: “They were put in a police van and driven down The Mall until one of the policemen recognised Diana.

“He was so shocked he couldn’t believe it and said, ‘Oh my heavens, it’s the Princess of Wales!’”

Later in the night, Fergie and Diana went to Annabel’s nightclub where they narrowly missed Andrew. 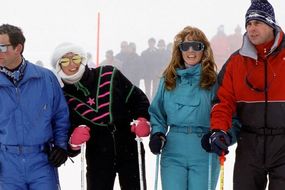 Why Princess Diana and Sarah Ferguson ‘horrified’ husbands on trip 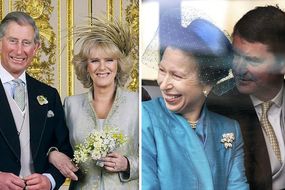 Unfortunately, this spooked Andrew and, fearing an ambush, he shot into reverse.

The idea that Diana and Fergie were always up to mischief together was backed up by other royal commentators, including former BBC