GAMES with Gold April 2020 line-up of free Xbox One games is set to be revealed soon, and ahead of it Xbox Live members have received a boost.

Games with Gold April 2020 line-up announcement is set to drop soon, with fans waiting to hear from Major Nelson about the next free Xbox One games. We are fast approaching the end of the month which can mean only one thing - Xbox Live members will soon be getting a fresh batch of free Xbox One games. Last month Xbox Live subscribers were treated to a bumper Games with Gold line-up with some great free Xbox games. 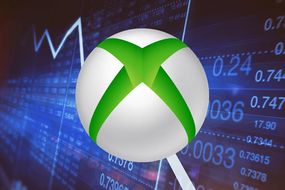 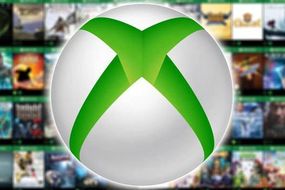 The Games with Gold March 2020 line-up featured Batman The Enemy Within and Shantae 1/2 Genie Hero for the Xbox One.

While Xbox 360 fans received Sonic Generations and Castlevania Lords of Shadow 2, with both titles playable on Xbox One via backwards compatibility.

Castlevania was available until March 15 while Sonic and Batman are both departing Games with Gold after March 31.

Shantae 1/2 Genie Hero will stick around for awhile longer and will be free until April 15 for Xbox Live fans. 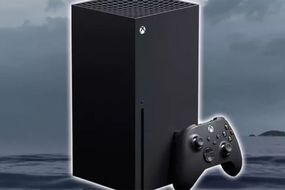 And ahead of the Games with Gold April 2020 reveal Xbox Live members have been dealt a boost.