Yesterday, the first full Dune trailer finally hit the internet ahead of the movie’s Christmas release. However, just like the recent Wonder Woman 1984 teaser, there was no specified release date. As it stands, the Gal Gadot DC sequel is set for UK release on October 2, 2020 and Dune is expected to land on December 18. 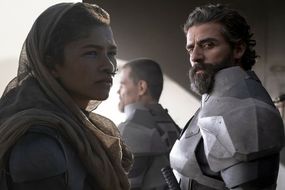 But with New York and Los Angeles cinemas still shut in the US, there are cinema sources alleging the release dates could shift, alongside Disney’s Black Widow and Pixar’s Soul.

Deadline report that that Wonder Woman 1984 may move to November or even late December.

If it’s the latter, then Warner Bros’ other big 2020 blockbuster Dune will probably shift to 2021.

Meanwhile, there are “whispers” that Marvel’s Black Widow will move from its November 6 release date. If it does, Wonder Woman 1984 could well take that spot. 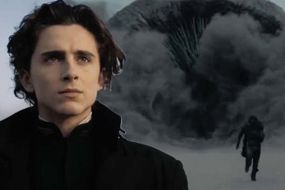 Additionally, following Mulan’s premier access fee of £19.99 on Disney+, there is “loose talk” that Pixar’s Soul will follow suit with a debut on the streaming