JOHN LENNON's aunt Mimi, who was a mothering figure to The Beatles legend, revealed she always "knew what he was up to something" mischievous.

The Beatles singer-songwriter died nearly 40 years ago after he was gunned down by Mark Chapman outside his New York apartment. His legacy lives on through the Fab Four's unforgettable songs. John’s aunt Mimi, who knew the performer better than most, revealed her memories of the late legendary musician.

Mary Elizabeth Smith, who was affectionately known as ‘Mimi’, raised John after his parents split-up when he was a baby.

In later life, he smothered her with gifts and bought her a beautiful bungalow overlooking Sandbanks Bay, in Dorset.

Mimi would speak to the star once a week and “when the pressure was getting a bit much” he escaped to her quiet coastal home.

She explained: “There would be a whirlwind… he would come down and do cartwheels on the beach by himself.”

John would often “reminisce about his childhood” when they spoke on the phone and recalled “the funny things” – often when he would get into trouble.

Mimi said: “I was always chasing him, you know, I knew what he was up to but he could not make out how I knew when he was up to something.”

She recalled their fallouts over his antics in the music industry, most notably his two-week Bed-in for Peace with Yoko Ono in 1969 to protest war.

JUST IN: John Lennon's plea for Cliff Richard delay to 'give Beatles a chance'

The Beatles: John Lennon was gunned down by Mark Chapman in December 1980 outside his New York flat (Image: GETTY) 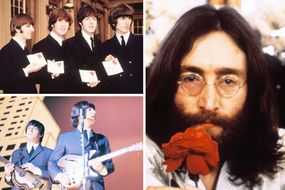 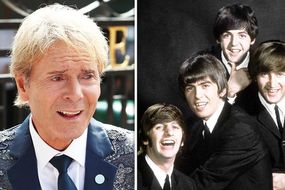 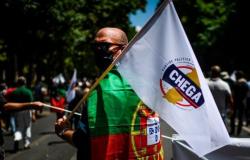 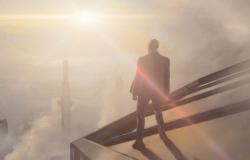 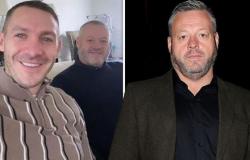 Mick Norcross smiles with son Kirk in heartbreaking final photo before he was ... 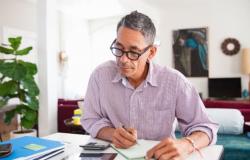 When is the 4th SEISS grant available?

Fish: Charity warns 60 PER CENT of UK's fish stocks are at risk of collapse due ...