Italy should join a Franco-German defence axis as the US withdraws from areas of strategic interest to Europe, according to security analysts.

A report from the Rome-based International Affairs Institute think-tank said Brexit had shifted the UK pro-Atlantic balance towards France which is pushing for greater autonomy over EU defence policy. Emmanuel Macron and German defence minister Annagret Kramp-Karrenbauer have clashed over the US and NATO'S role in European security in recent weeks. But the IAI report said Italy should enter the Franco-German drive for EU defence and strategic autonomy. 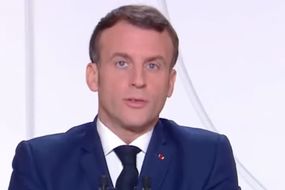 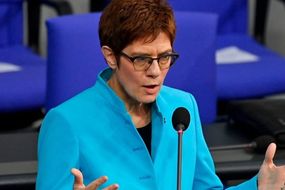 It said: "In an ideal world this could take the ambitious form of trilateral treaty which would overcome the French approach based on a net of bilateral treaties signed by Paris, which of course places France in a leading position."

The report suggested Italy should clearly position itself in a post-Brexit EU where member states' different stances on the level of strategic autonomy and transatlantic relations need to be balanced.

It said a better alignment with France and Germany could create a new and more solid “centre of gravity” for EU defence in Europe.

Italy should join a Franco-Germany defence axis, according to security analysts (Image: GETTY)

The report said: "The acceleration of EU defence initiative through the Franco-German driver and a greater role for the European Commission, coupled with ongoing US disengagement, point towards a higher degree of European strategic autonomy and greater regional security responsibilities for EU member states.

"In this context, Italy should adjust its approach to strategic autonomy alongside the following lines of actions.

"First, to push for NATO-EU cooperation on a variety of dossiers, from the Southern neighbourhood to hybrid threats, to cyber and maritime domains, technological innovation, resilience.

"Second, within NATO and towards the US, to make the case for European defence initiatives to be synergic with the Alliance.

"Third, in the EU context, advancing a pragmatic approach to EU 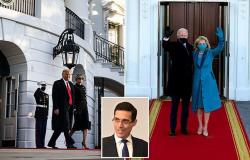 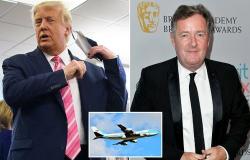 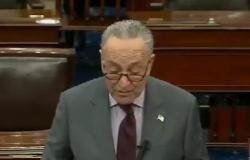 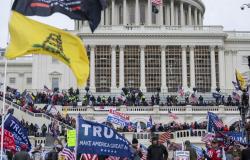 'Don't you dare kill my dog': When the vet called, we had a tough decision to ...