NIGEL FARAGE has issued a warning on China after a former Australian foreign minister savaged Britain's policy on the Communist nation.

Alexander Downer, who served as Australia’s high commissioner to the UK, lashed out at David Cameron and George Osborne’s “golden era” and “lucrative market" for Chinese investment in Britain. In a savage attack Mr Downer claimed their policy was “superficial” and claimed “the UK was no longer a global geopolitical player, just a trading nation”.

And now the leader of the Brexit Party has issued a warning to the Government to avoid becoming too “dependent” on China.

Sharing an article featuring Mr Downer’s comments, he tweeted: “This shows what happens if you become too dependent on China.

“It is a horrible regime.”

Tensions between the UK and Beijing have escalated over recent weeks over issues such as China’s treatment of the Uyghur community, Hong Kong and the ongoing Huawei debate.

And Mr Downer claimed under President Xi Jinping, China “has become increasingly aggressive and in many respects hostile to the interests of the Western world”.

He argued China has let down Britain’s allies and said: “Worse, it indicated that the UK was no longer a global geopolitical player, just a trading nation. 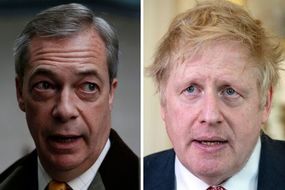 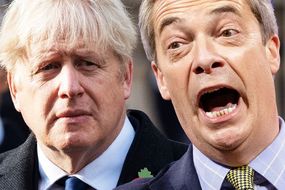 “Nor was it a policy that was appropriate for a country that is a permanent member of the United Nations Security Council and therefore must carry an unusually heavy obligation to uphold the rules-based international system. 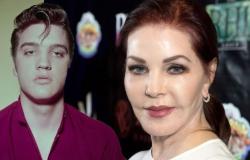 #ElvisPresley 'checked himself into hospital' to get away from the limelight 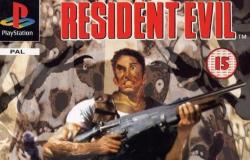 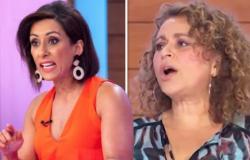 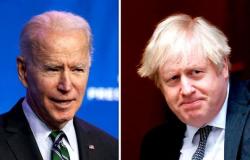 What is the price of a second division in Australian soccer? mogaznewsen