ASTRONOMERS have ramped-up the search for extraterrestrial life, with one astrobiologist expressing his concern that we are missing many of the civilisations that exist in outer space.

SETI, searching for extraterrestrial intelligence, listens for radio or laser signals from space. It has been the most widely used form of alien hunting, used at its earliest during the early 1900s with the advent of radio. The problem with SETI, especially for those astronomers who are eager to find extraterrestrial life, is that it is a waiting game: you must patiently listen, hoping to come across some glimmer of signal from the stars.

METI, messaging extraterrestrial intelligence, reverses this process; instead of listening for alien signals, researchers like astrobiologist Dr Douglas Vakoch, President of METI, send powerful and intentional messages to nearby stars.

The goal is to elicit a response, of which Dr Vakoch is extremely hopeful that the technique will eventually work.

However, he admitted his biggest concern is that there are in fact "a lot of other civilisations out there" that might never pick up on our signals.

He says those distant civilisations might be making the same mistakes as us.

Astronomy: Scientists are now trying to send messages out in a bid to make contact with aliens (Image: GETTY)

Radio telescope: Giant telescopes around the world are currently listening out for alien signals (Image: GETTY)

He told BBC Science Focus Magazine: "My big concern is that there are, in fact, a lot of other civilisations out there, but they're doing exactly what we are.

"They have these robust SETI programmes and everyone is listening, but no one is saying hello.

"And so this is our effort to join the galactic conversation."

METI isn't entirely new, although it is in some respects groundbreaking.

JUST IN: Lunar eclipse time: What time is the penumbral eclipse?

Stars: Star cluster systems are in abundance in the galaxy, each containing the potential for life (Image: GETTY) 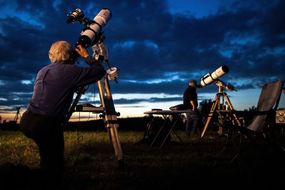 Jupiter and Saturn 'double planet' – How to see celestial treat? 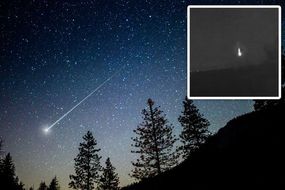 The most famous was sent from what was at the

PREV Queen boosted Harry’s responsibilities before Duke quit after 'being given ...
NEXT RT @WenleiMa: Claudia Karvan talks about her new series Bump, and the fear ... 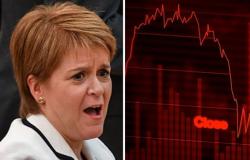 Sturgeon crushed as billions wiped from value of Scottish firms after Yes vote ... 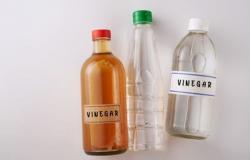 White vinegar is an excellent natural cleaner - here's what it can actually ... 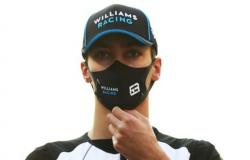 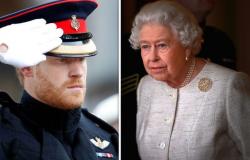 Heathrow travellers blast plans to force all UK arrivals to quarantine at ...